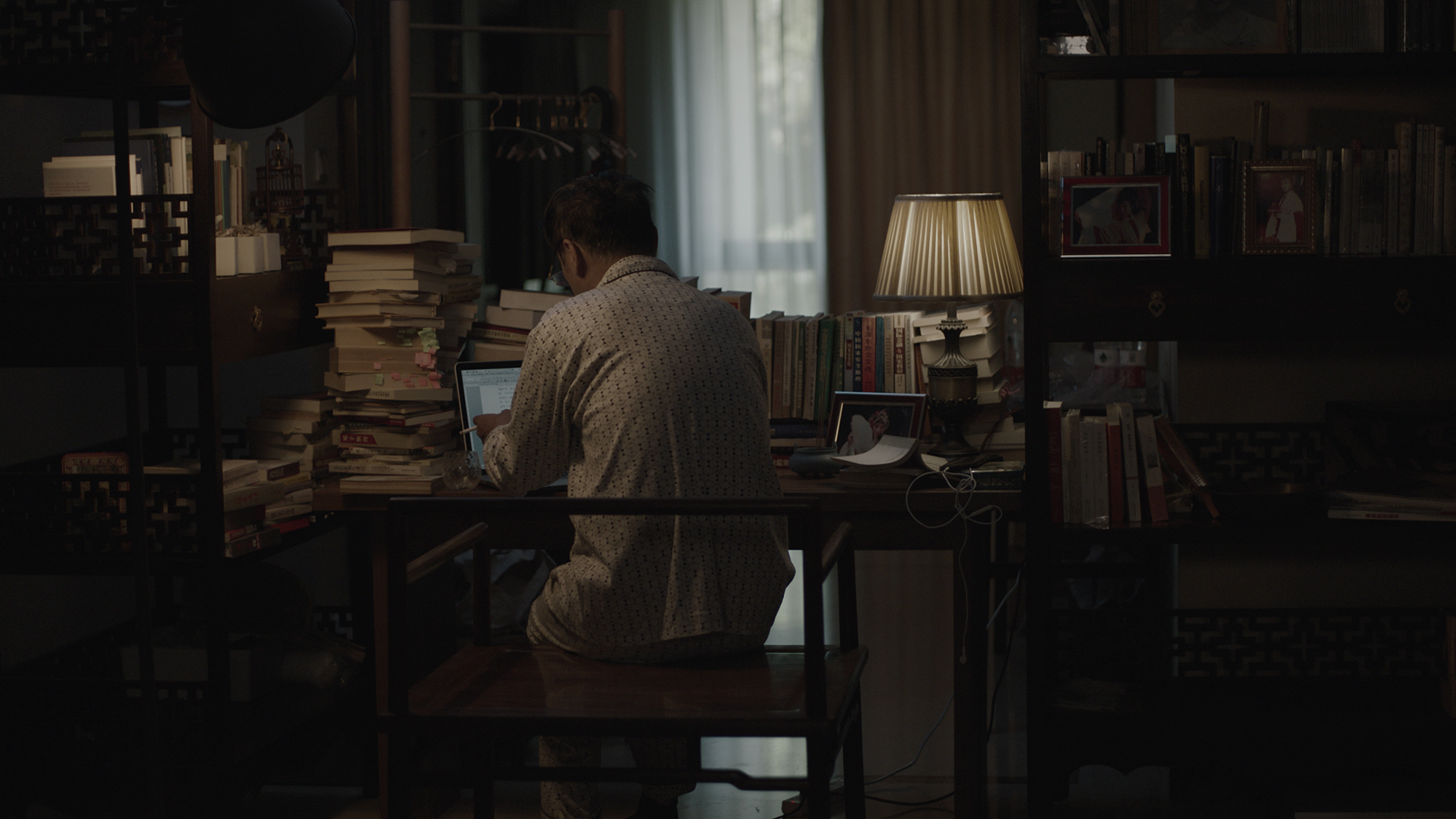 A writer with a writer's block and a woman secretly in distraught, try to heal the wounds in their memories unbeknown to others in their respective worlds despite living in the same room. This contemporary Chinese family, both real and fictional, is engulfed under an alienating atmosphere inhabited by both men and ghosts. In another scenario, a young red guard mistakenly enters a room piled with abandoned books and manuscripts, captivated from reading an ancient story, he suddenly hears the marching sounds outside the window and steps out of the door. This traumatic memory from a half-century ago has again come undone. A blueprint unique to Chinese stories, as distant and personal as it may seem, remains prevalent in those undetected phantom suffering and discretely hidden in the Chinese realities.

The German scholar Aleida Assmann proposed the notion of Complicit Forgetting in Forms of Forgetting. According to whom, when the system attempts to destroy part of a memory from the past, its victims would often exhibit silence symptomatically. Their compounded silence becomes a kind of complicity. As the writer could not heal the wound in his memory through writing, those who share historical trauma would also fall into the unconscious collective silence, that eventually becomes ineffable. It festers over time, and metastasizes in emotional relationships. In the temporal and spatial dimensions where memories and reality overlap, the silence of traumatic experiences wanes from unwritten, unable to be written, and eventually becomes untraceable. Like the subtle relationship where man and ghost cohabit: the struggle between personal and historical trauma eventually becomes powerless, and their reconciliation becomes impossible. 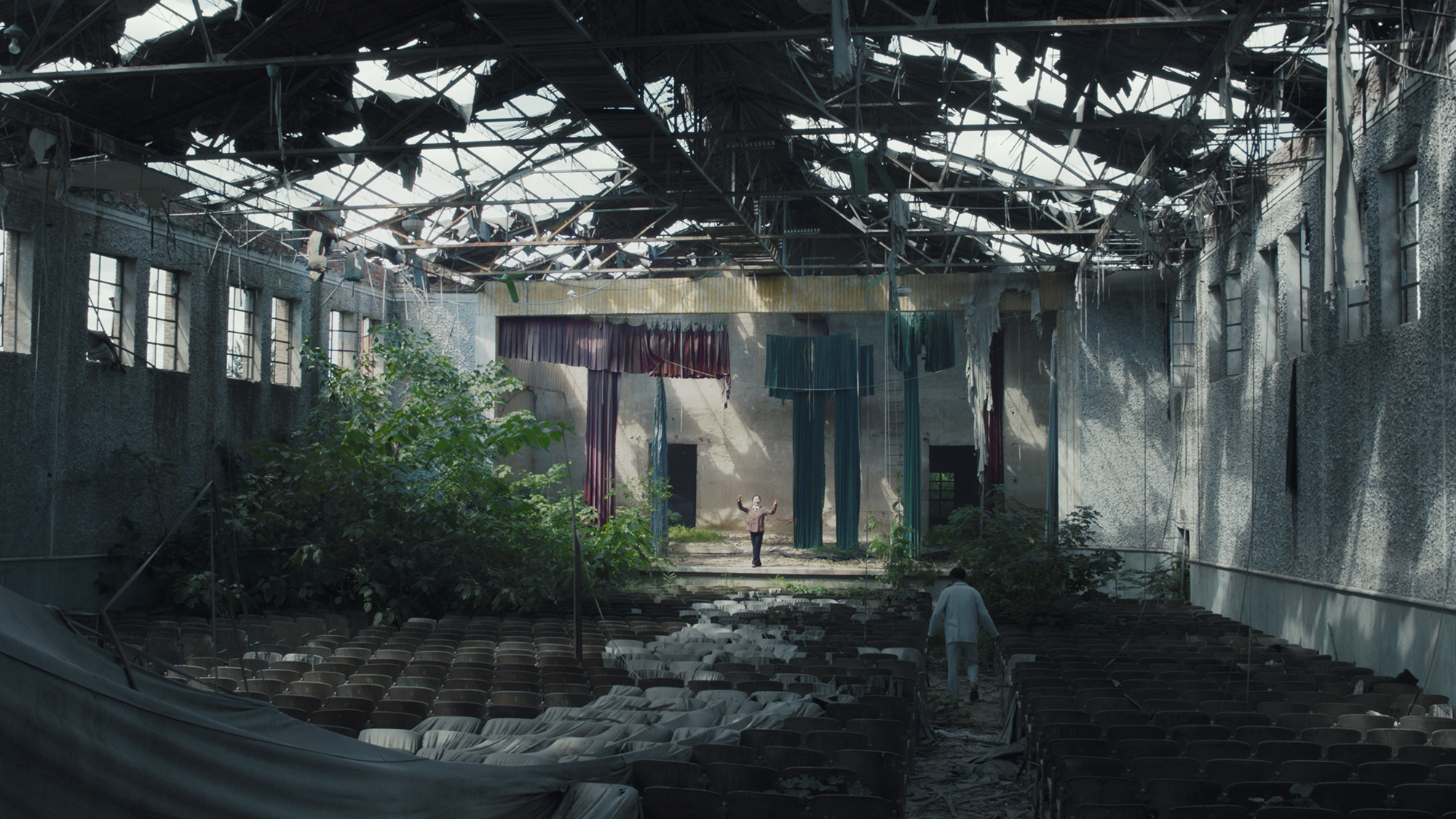 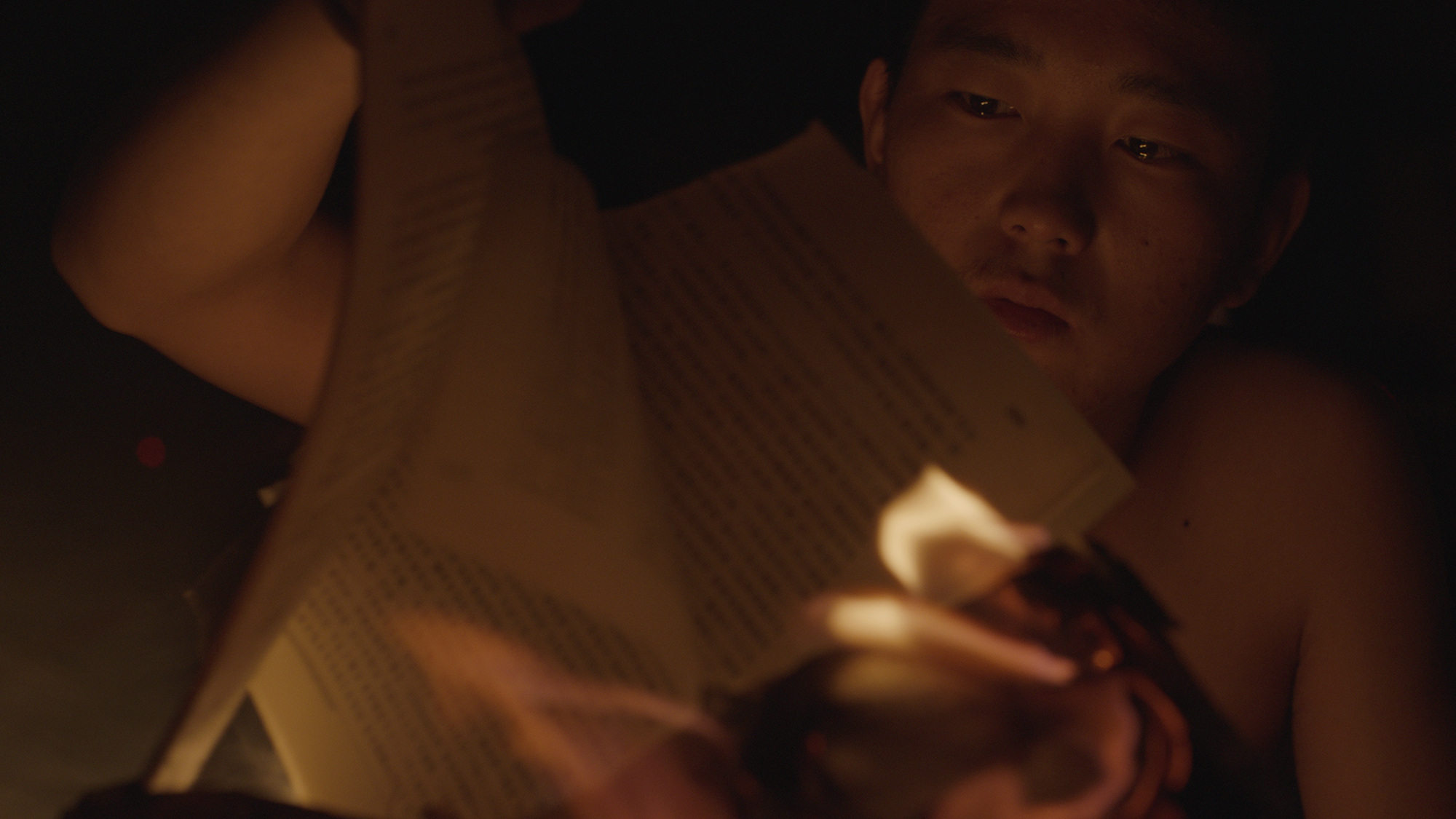 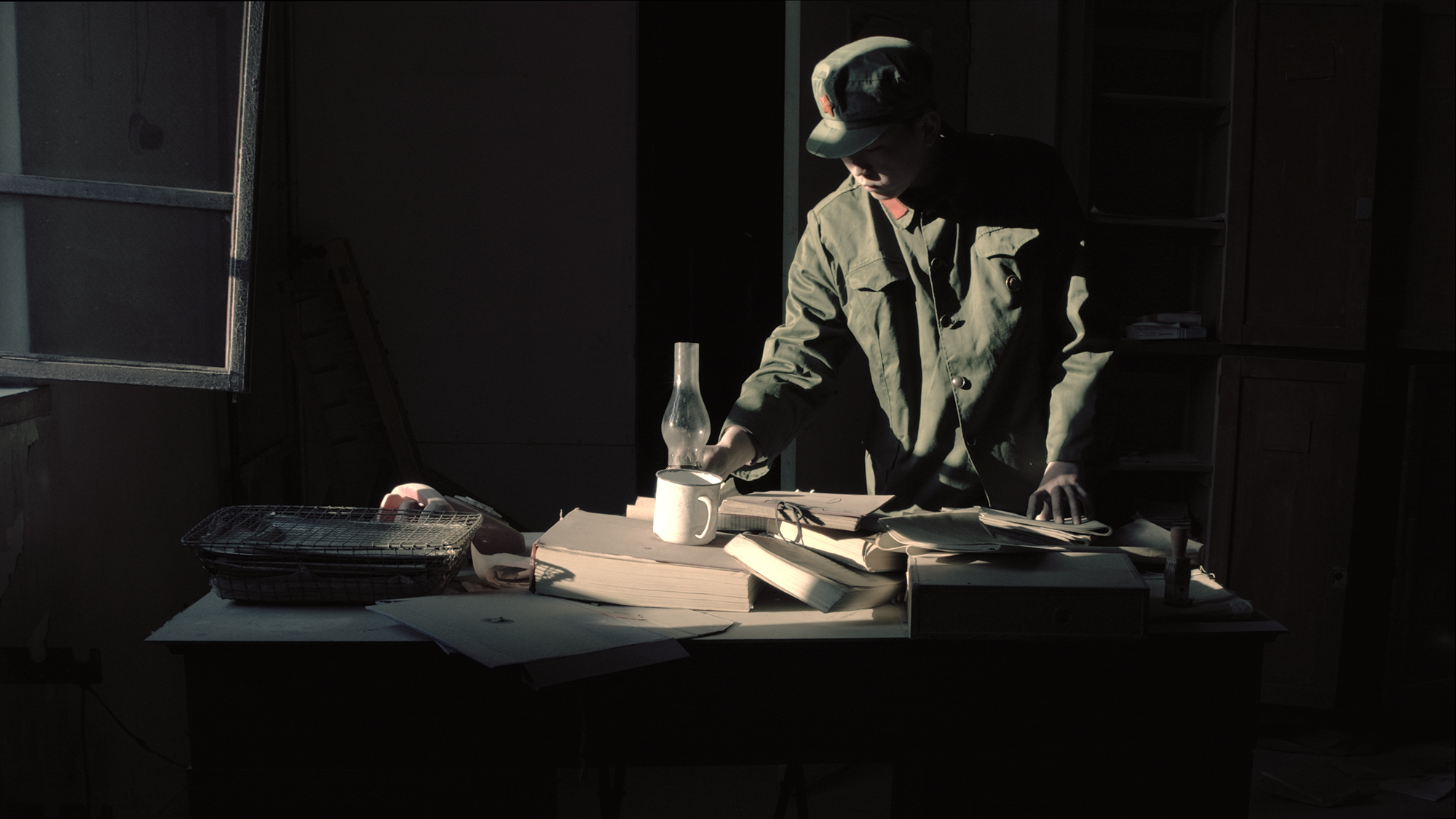 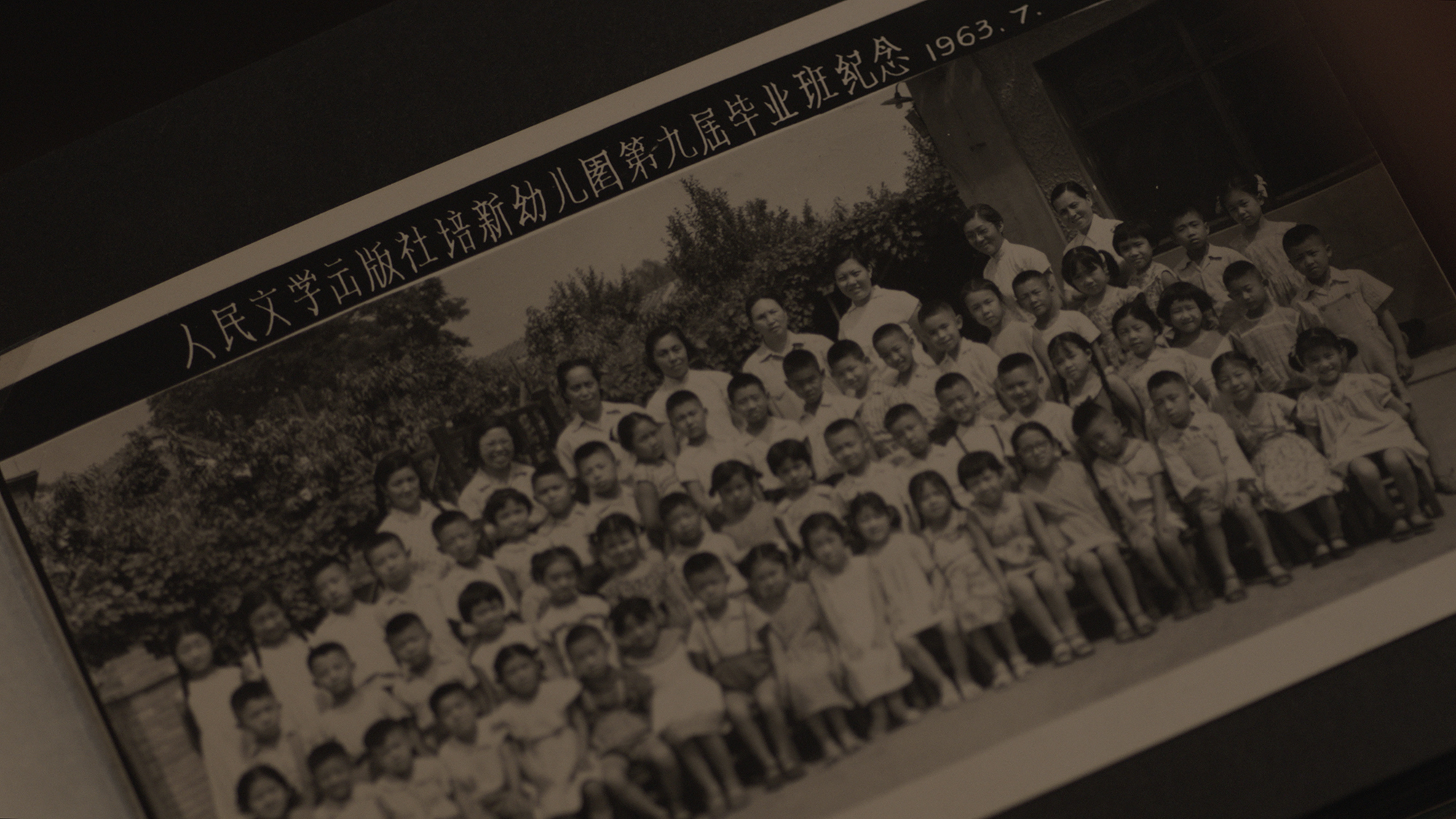 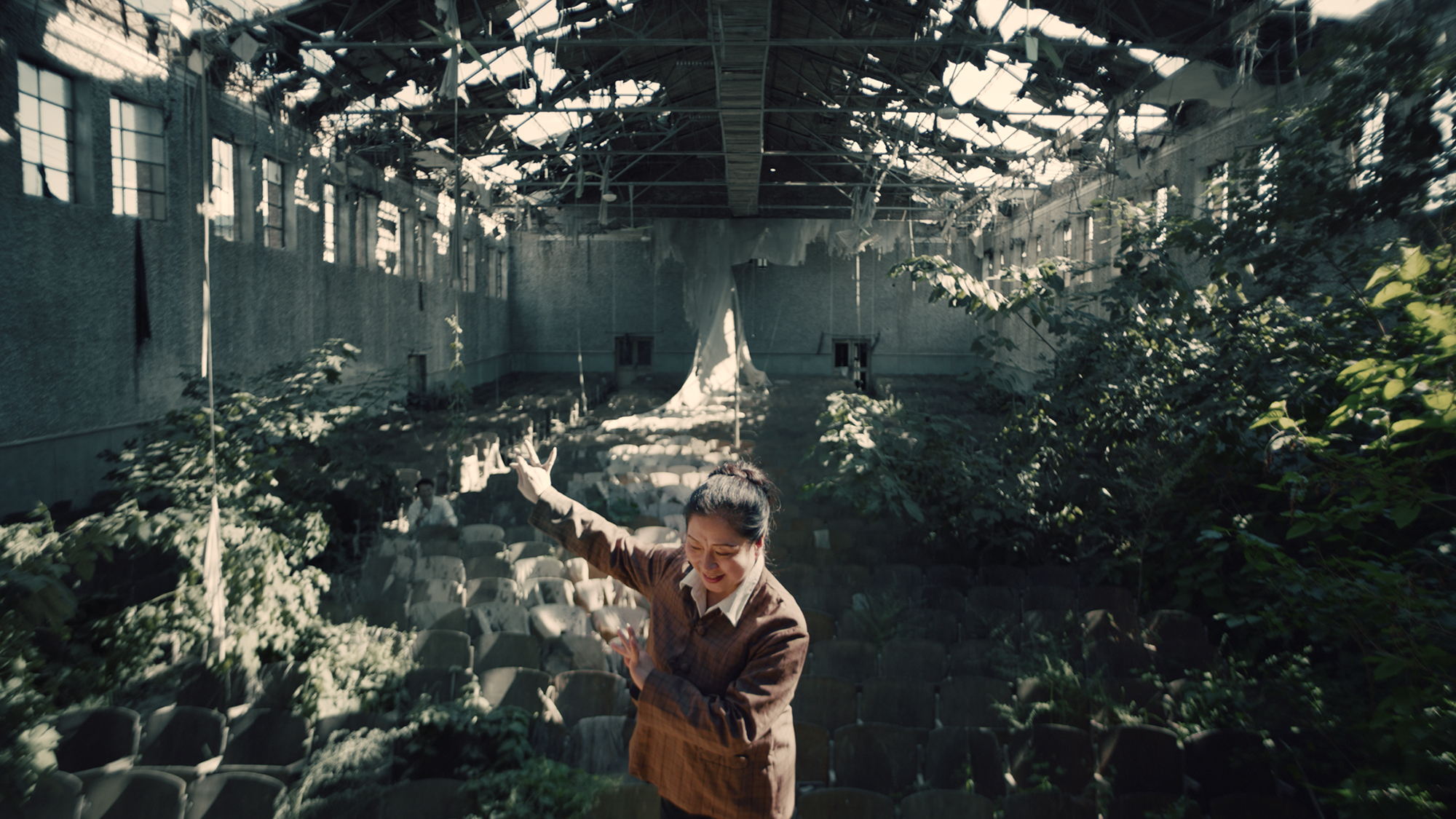 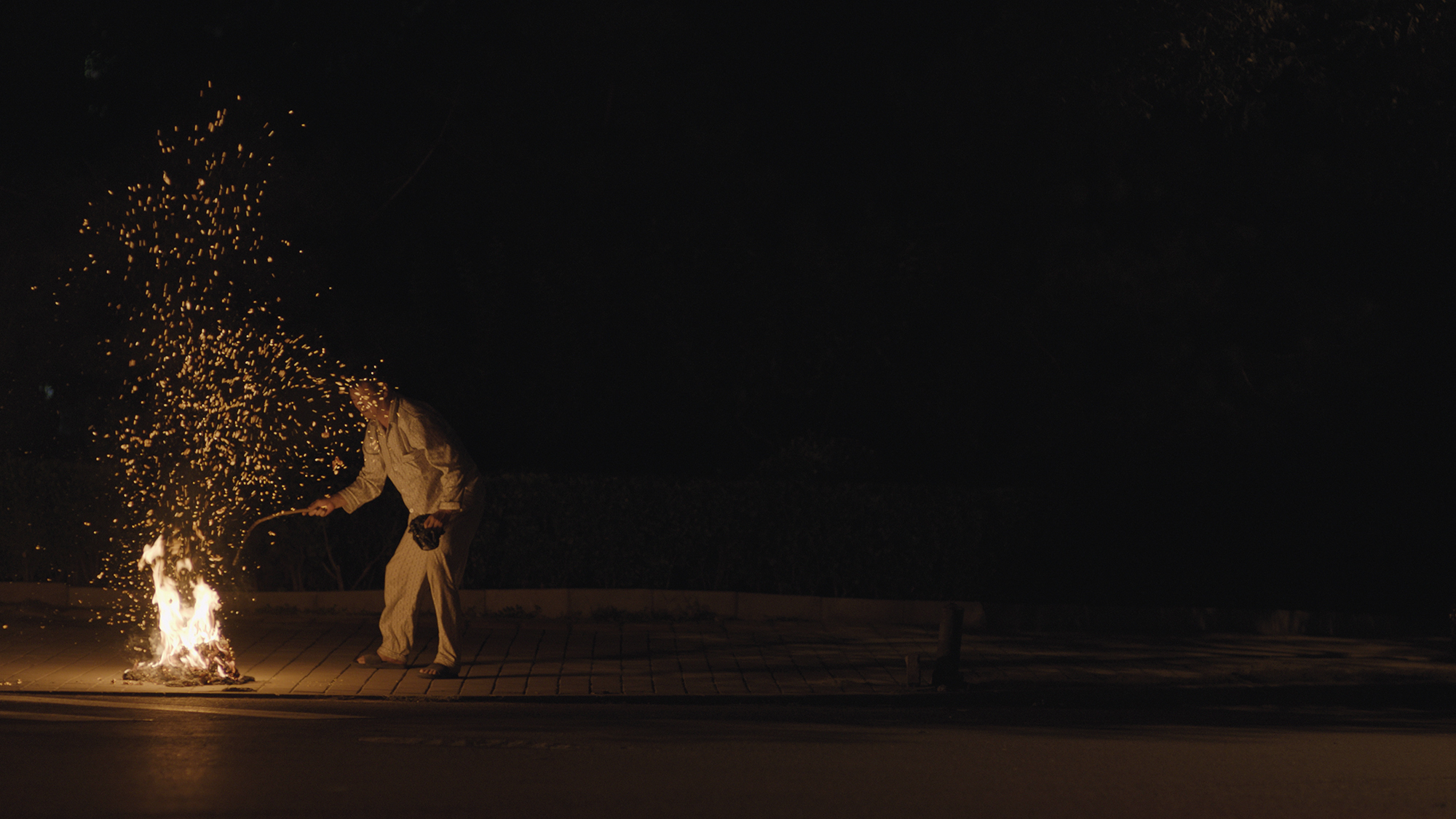 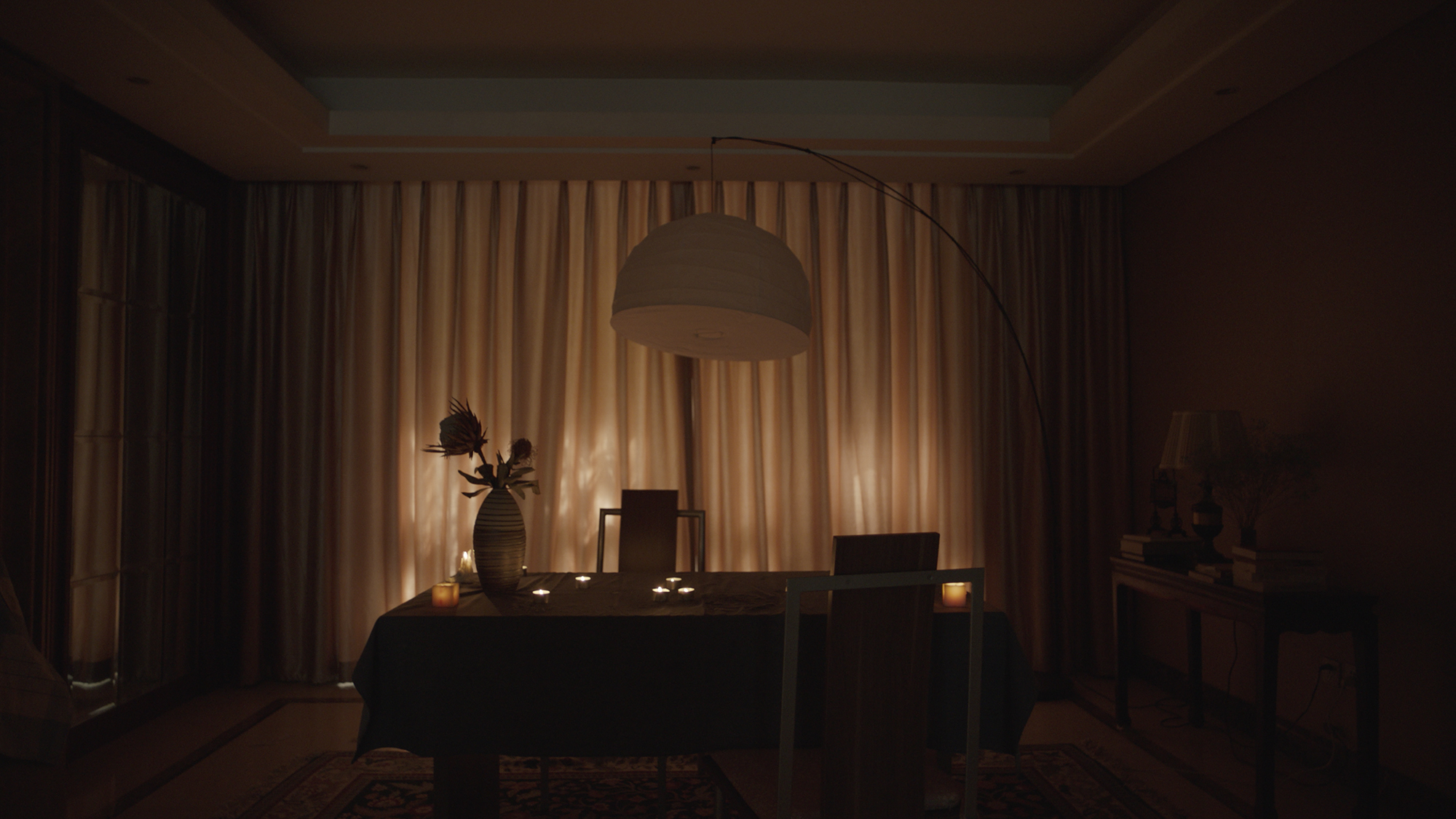 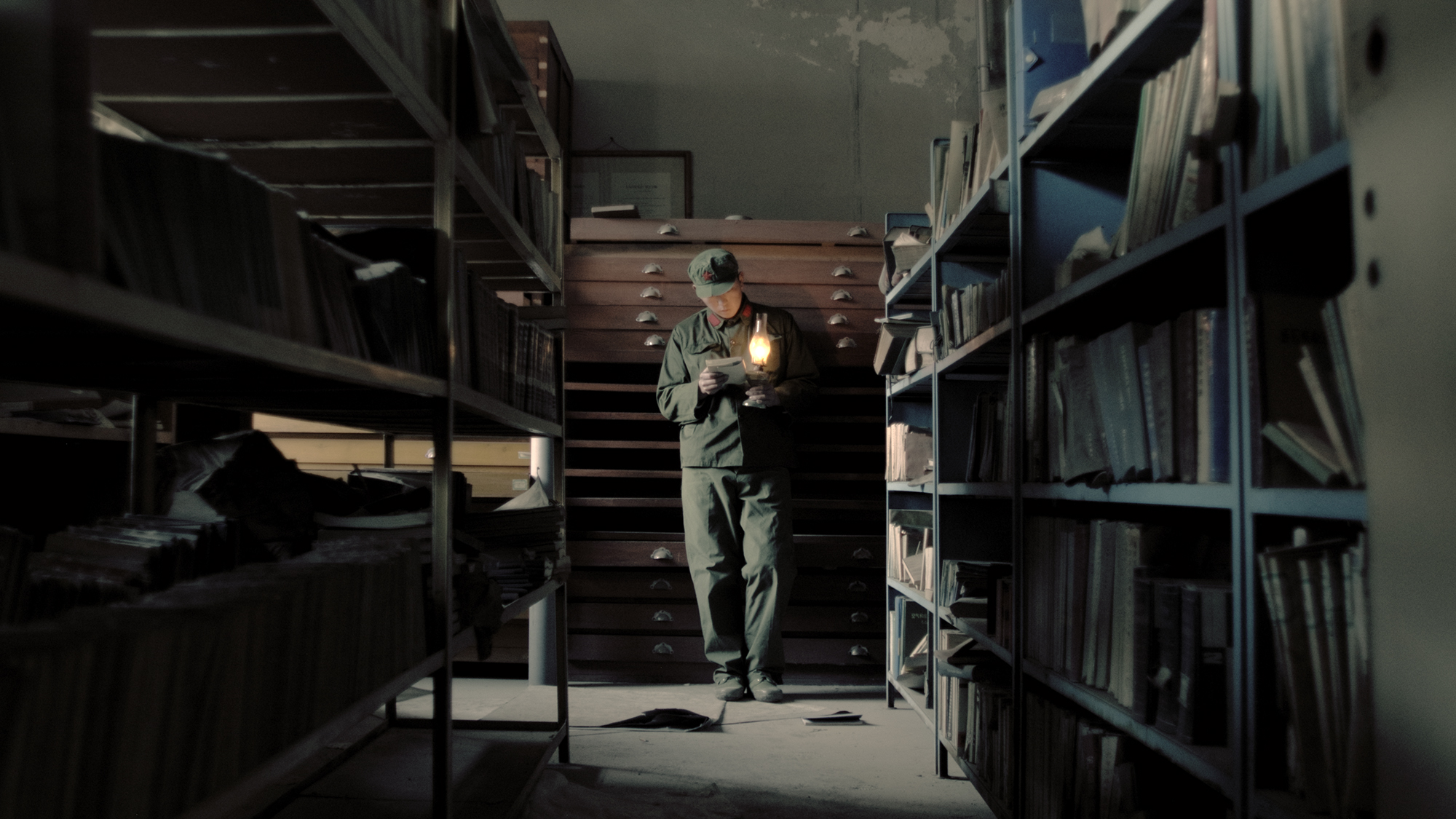