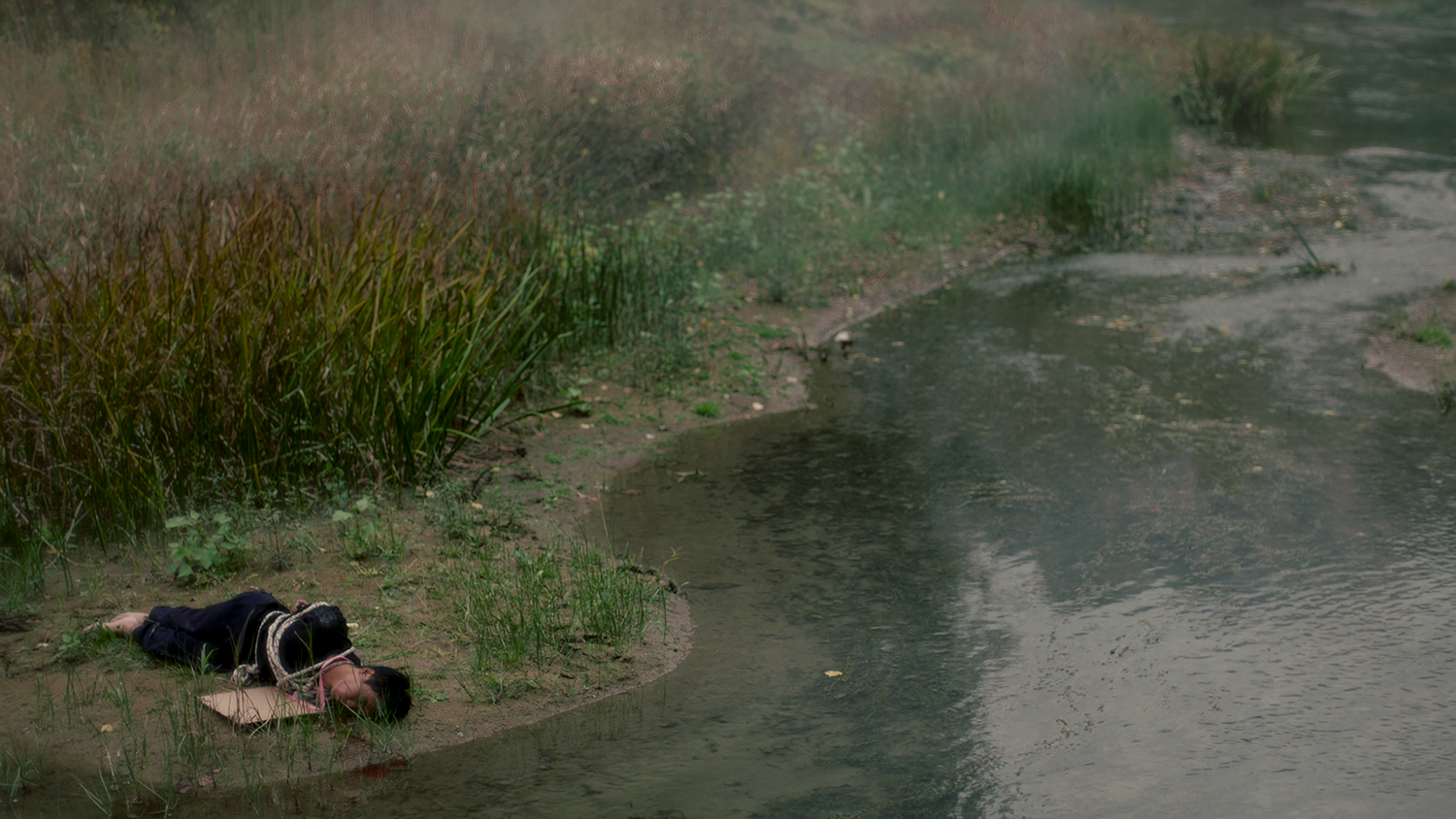 As Smoke and Fire (2018)'s sequel, Distorting Words is a three-channel film installation. The artist narrates a physical body deeply trapped in the mire of historical reincarnation, or, as the artist refers to, a 'pan-shamanization'. Without connotation bound to specific belief, his neologism suggests that through historical reincarnations, physical bodies have, involuntarily, become pan-psychic mediums syncing different narratives of time and space. In the film, several times and spaces overlap with each other. For example, in 1919, the New Democracy Movement began, and Peking University student Guo Qinguang3 died during the protest of May Fourth. In 2019, Zhang Koukou was executed. The film's protagonist is seen wandering through the city on the eve of his return for revenge, intersecting two scenes of sacrifice that overlap a hundred years apart. In Wang’s own words, “the whole society is experiencing a pan-shamanization: all living experiences are being mediated, all actions are being ritualized, and, although there is no shaman, the collective trance is happening at every moment.”

Footnote
3. Guo Qinguang (1895-1919) was a Peking University student who took part in the May Fourth Movement in 1919 and passed away shortly after. The cause of Guo's death was later confirmed to be lung disease caused by exhaustion. However, during the movement, his death was described by students as being beaten to death by the house guards of Cao Rulin, the then Vice-Minister of Foreign Affairs, a claim used for political leverage. 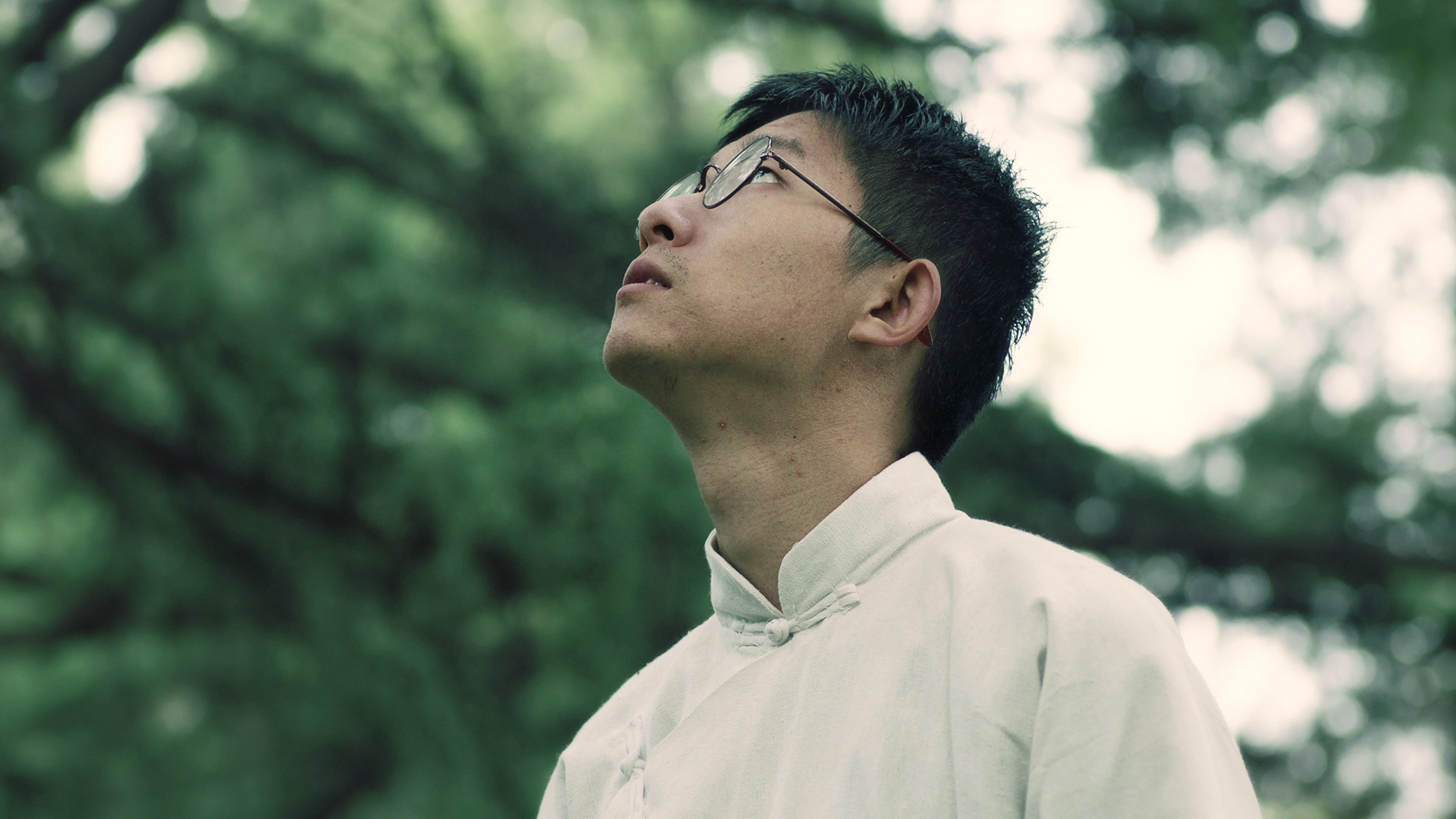 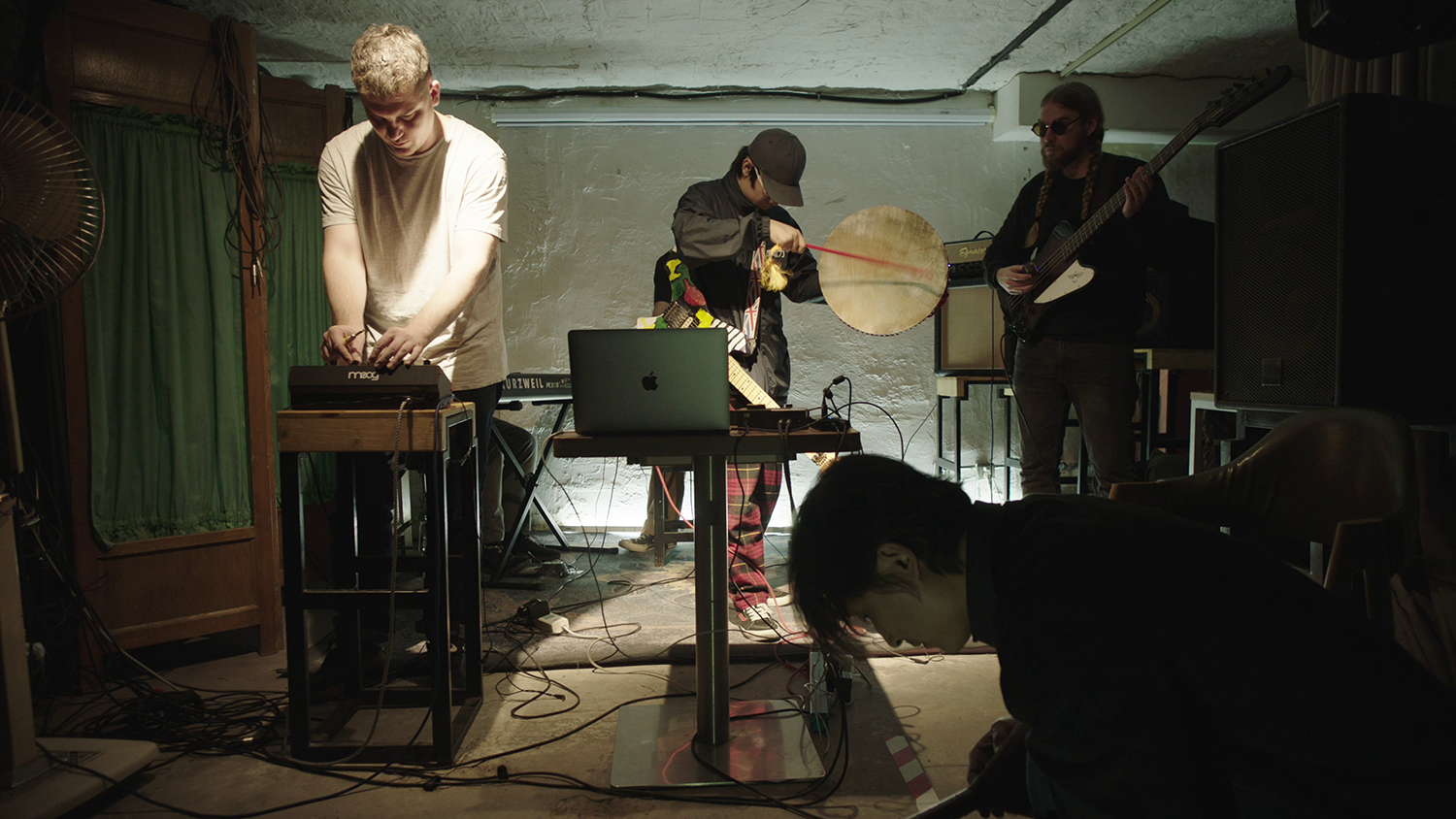 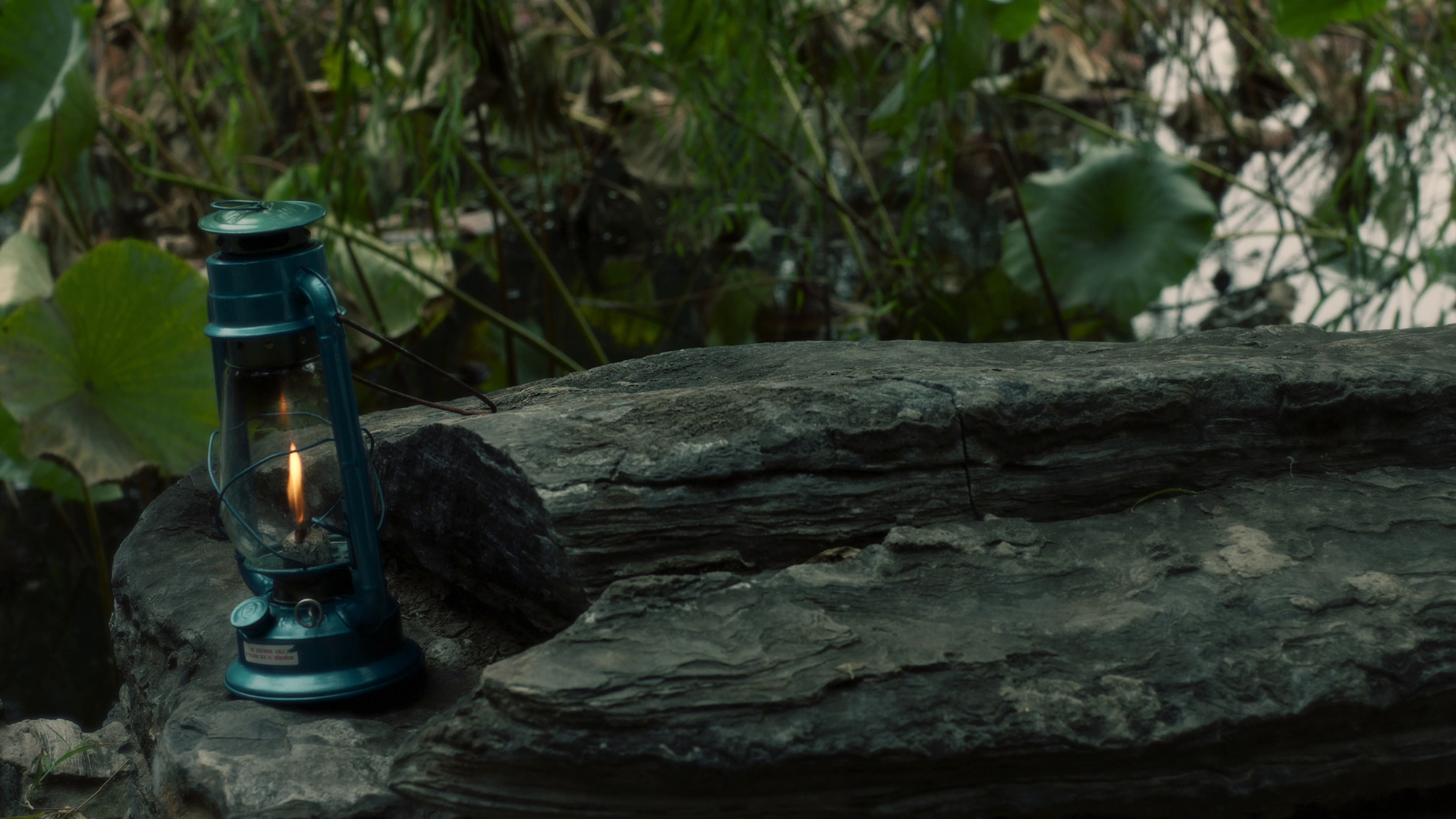 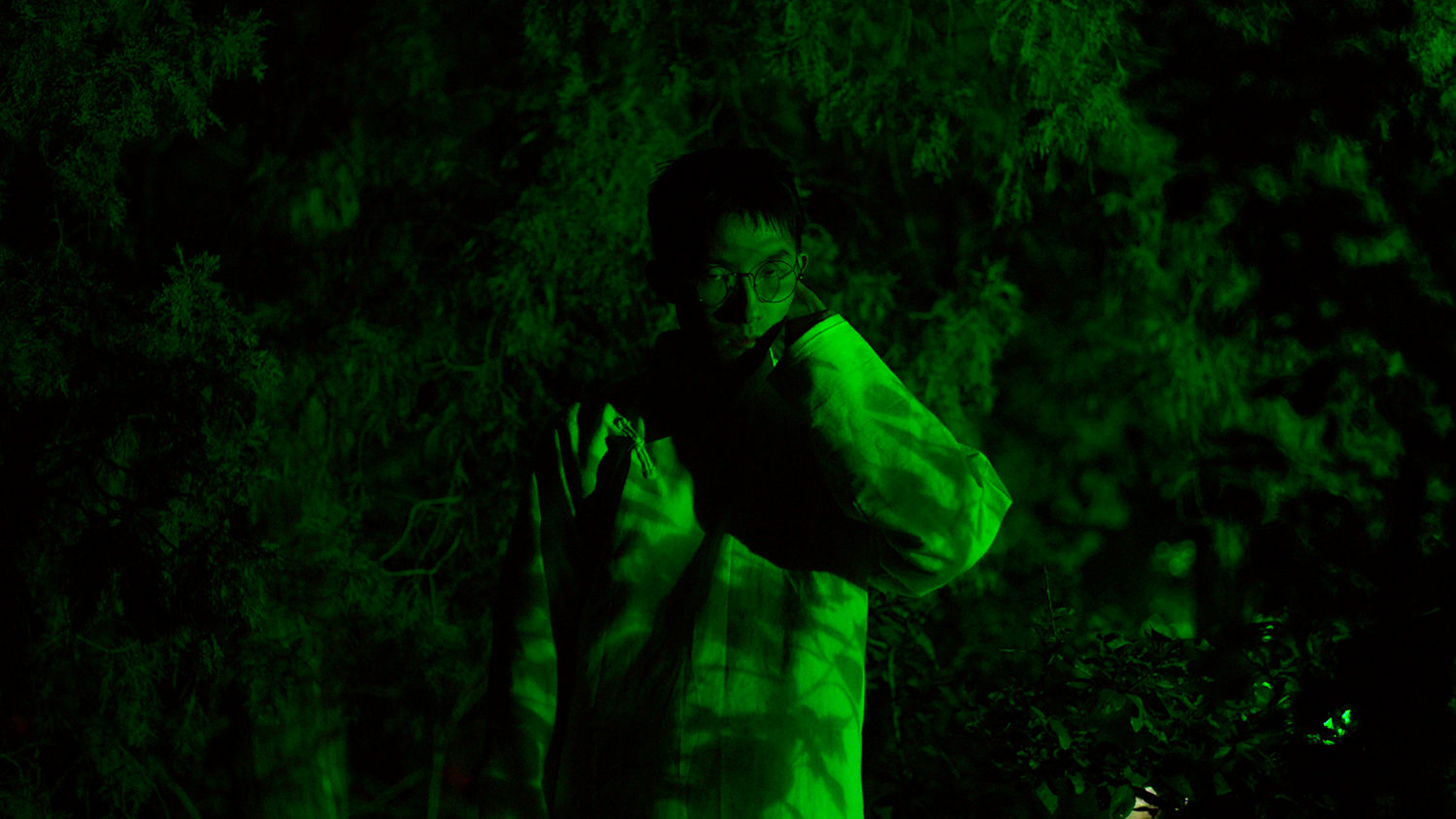 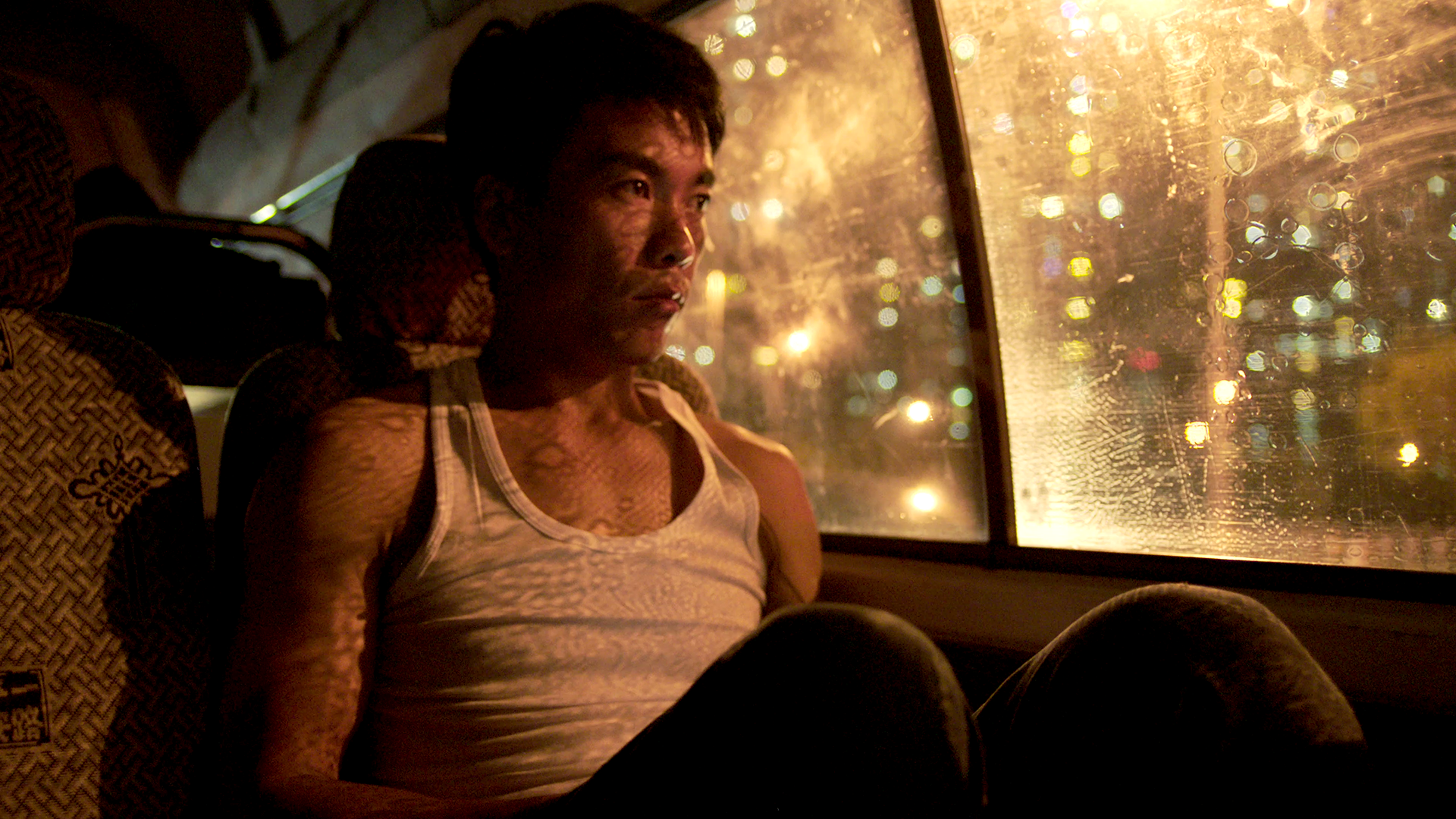 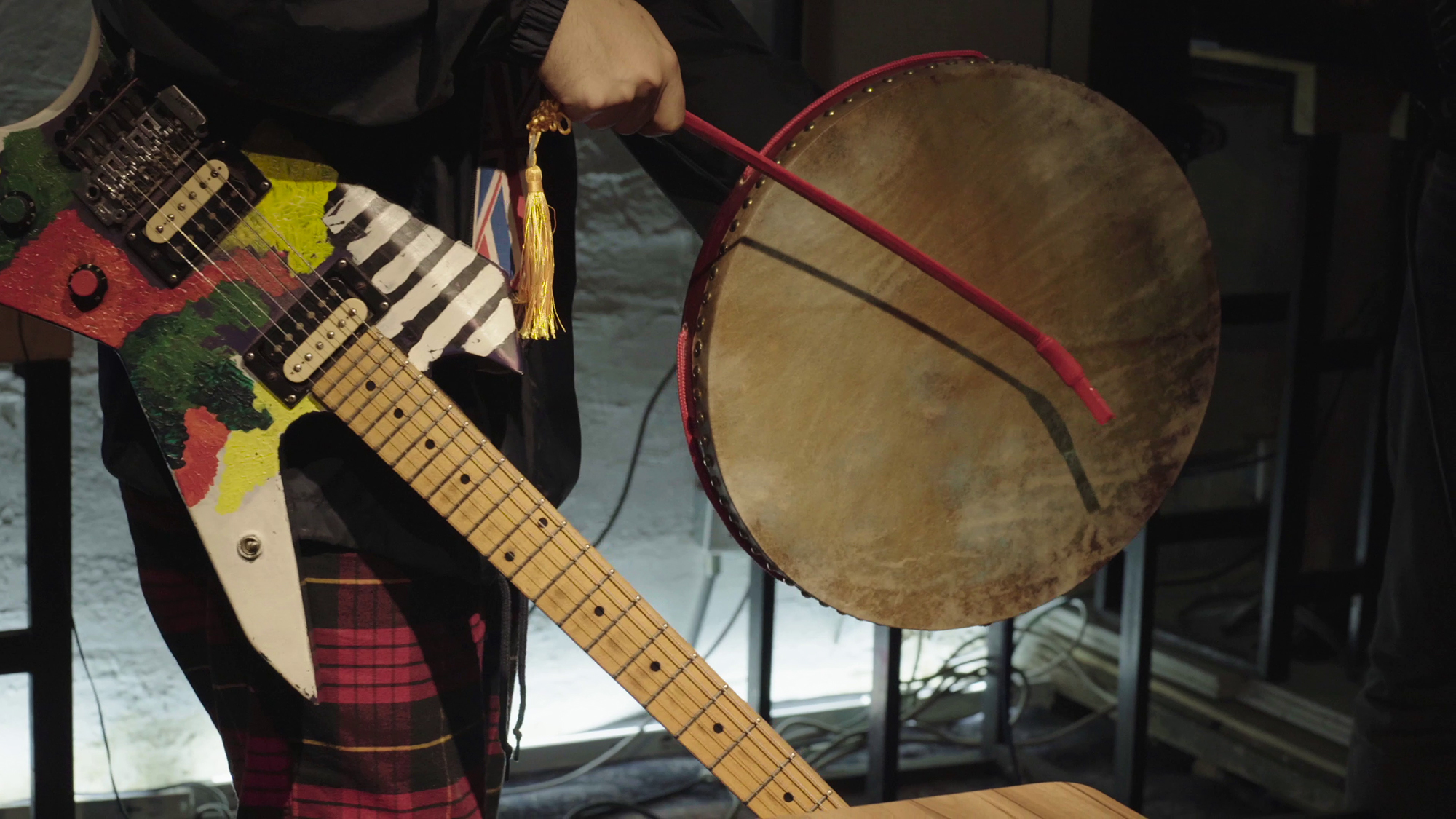 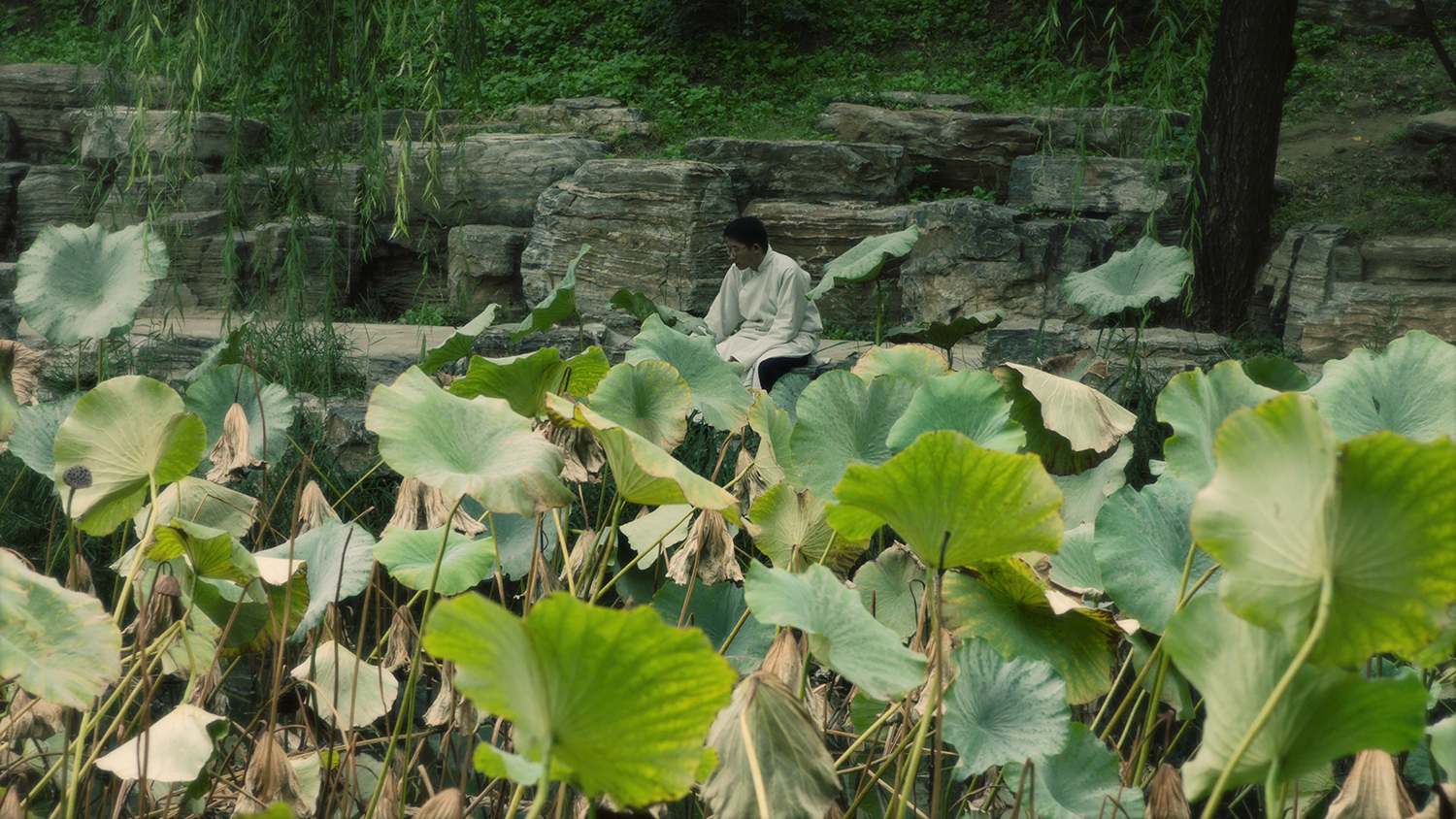