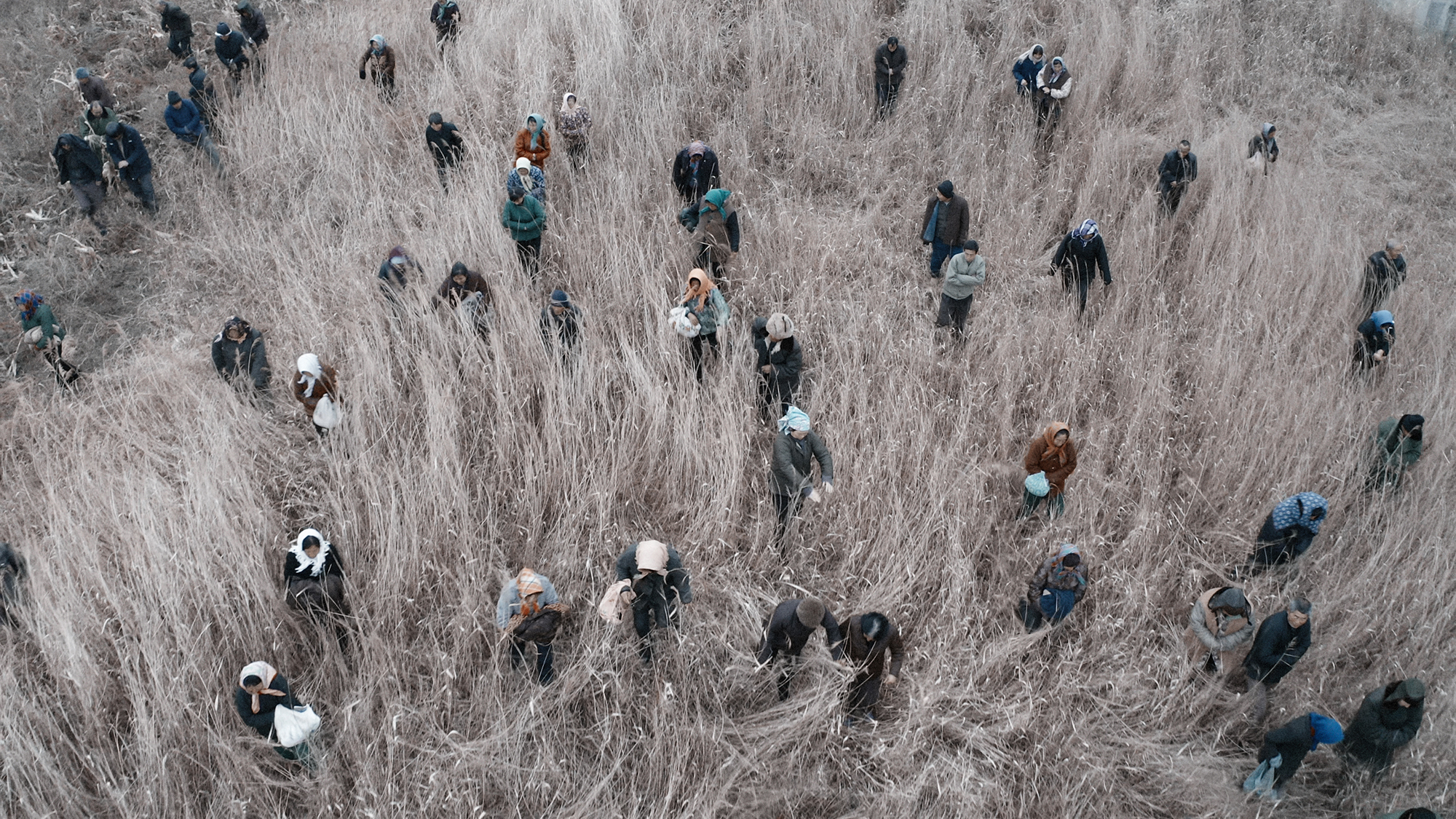 The final chapter of Wang Tuo's Northeast Tetralogy, Wailing Requiem7 revisits the time before a homicidal migrant worker returns to his hometown to avenge his mother's death, which takes place before the first chapter, Smoke and Fire. The migrant worker used to share a room in the city with a fellow worker who was an Errenzhuan8 performer. The two gradually develop a relationship in this small, intimate space that each is reluctant to face. As they return to their respective hometowns, the two become increasingly connected as their geographical distance widened. Eventually, scenes converge as a live Errenzhuan performance broadcasted on their mobile phones co- occurs with the moment of long-awaited revenge. The two become one across time and space; their relationship inspires an awakening of 'pan-shamanism', a new transference through contemporary media. In this process, the last emperor, Puyi9, and other nodal figures in modern Chinese history, such as Kawashima Yoshiko10, and Park Chung-hee11, emerge in and out the duo's ethereal relationship, entangled with each other like ghosts, integrating into new time and space.
Footnote
7. The Waling Requiem is a song in the traditional Errenzhuan, "The Soul of the Underworld." This historical legend of the Chinese Song Dynasty tells the story of Liu Jinding's return to heaven. The heroine of the Song Dynasty dies in the final battle against the Southern Tang Dynasty while pregnant, and thus, her husband dies of grief. After her death, Liu Jinding's body remained intact for a hundred days and gave birth to an heir in the tomb before returning to heaven. Later, Liu Jinding reincarnated as Mu Guiying, a fictional heroine in the Ming dynasty novel Generals of the Yang Family. Her lover, Gao Junbao, was reincarnated as Yang Zongbao, their marriage and reincarnations continued in a fictional literary world.

8. Errenzhuan (also known as a Two-Person Rotation) is an operatic form that includes mobile theaters and local dramas circulating widely in Jilin, Liaoning, Heilongjiang, and some parts of Inner Mongolia Autonomous Regions. Recent research by scholars has shown strong associations between the popularization of traditional shamanic rituals in northeastern China and the emergence of a pagan witchcraft known as "tiaodashen," (also known as "samdambi" in Manchu). The Errenzhuan is widely considered a phenomenon from the re- customization of the "samdambi" rituals.

9. Puyi (1906 – 1967) is known as the last emperor of the Qing Dynasty, as well as the last emperor in Chinese history. In 1932, the Japanese-backed Manchukuo was established, and Puyi became the regent of Manchukuo. In 1934, Puyi became the puppet emperor of Manchukuo, controlled by the Japanese Kwantung Army. He lived in Changchun, the capital of Manchukuo, until 1945, when Japan was defeated and Manchukuo overthrown by the Soviet Union.
10. Kawashima Yoshiko (1907-1948 or 1978) was a member of the Qing Dynasty's imperial family. She was secretly involved as a Japanese spy in the September 18 Incident and the January 28 Incident to establish Manchukuo. After World War II, she was sentenced to death and executed by firing squad in 1948 in Beiping for treason. In 2006, many physical evidence and testimonies led to the unconfirmed theory that Kawashima Yoshiko lived under the pseudonym Fang Lao, living in seclusion in Changchun for 30 years until her death in 1978.
11. Park Chung-hee (1917-1979), the 5th to 9th President of the Republic of Korea, was the longest-serving and controversial head of state in the country's constitutional history, and the father of Park Geun-Hye, the 18th President of Korea. From 1937 to 1942, he studied at the Manchukuo Army Officer School in present-day Changchun, Jilin Province, and became the second lieutenant of Manchukuo after graduation. In 1961, Park began his 18-year rule of Korea with an iron fist, and in 1979 he was shot dead in a coup d'état. 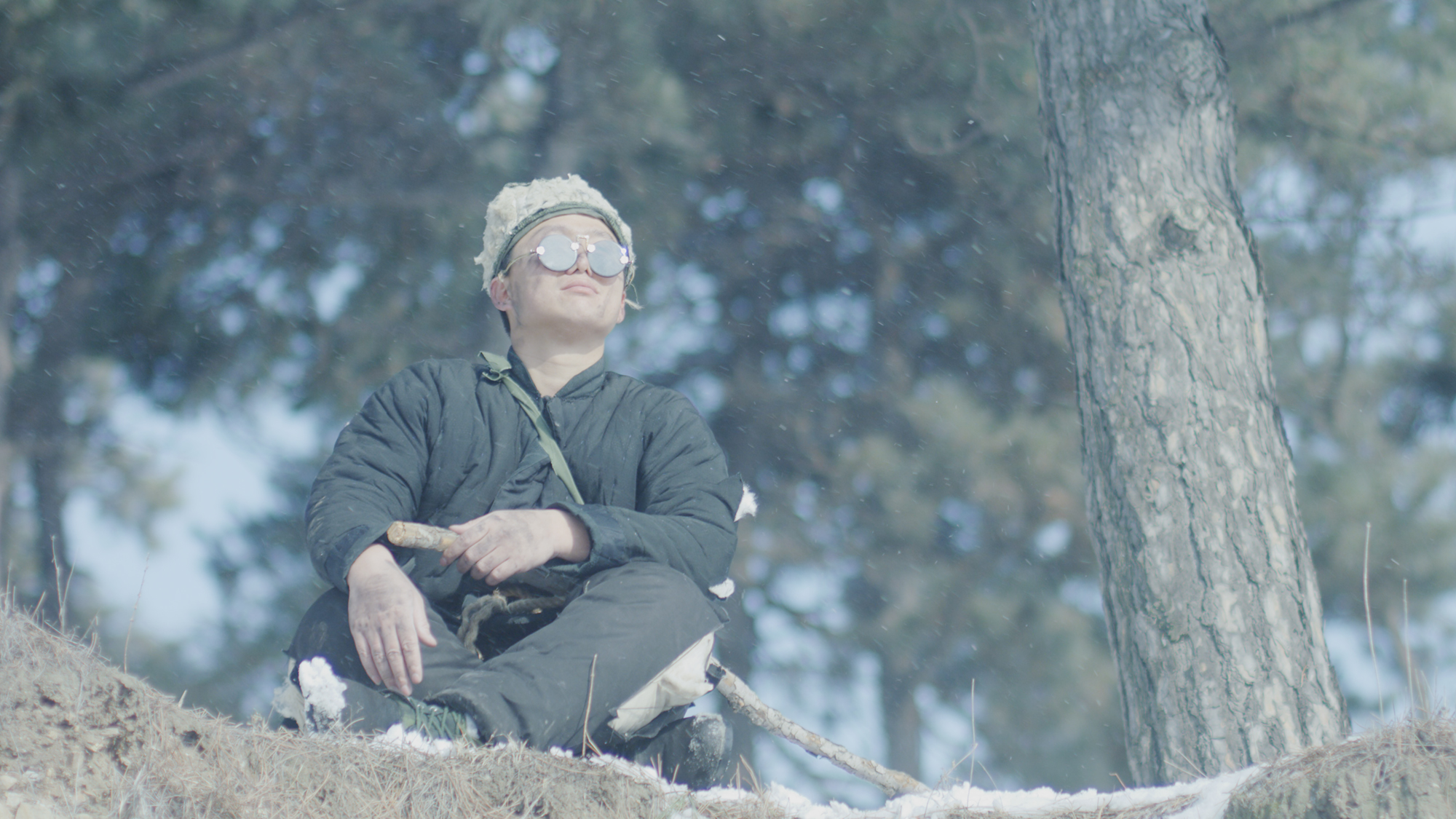 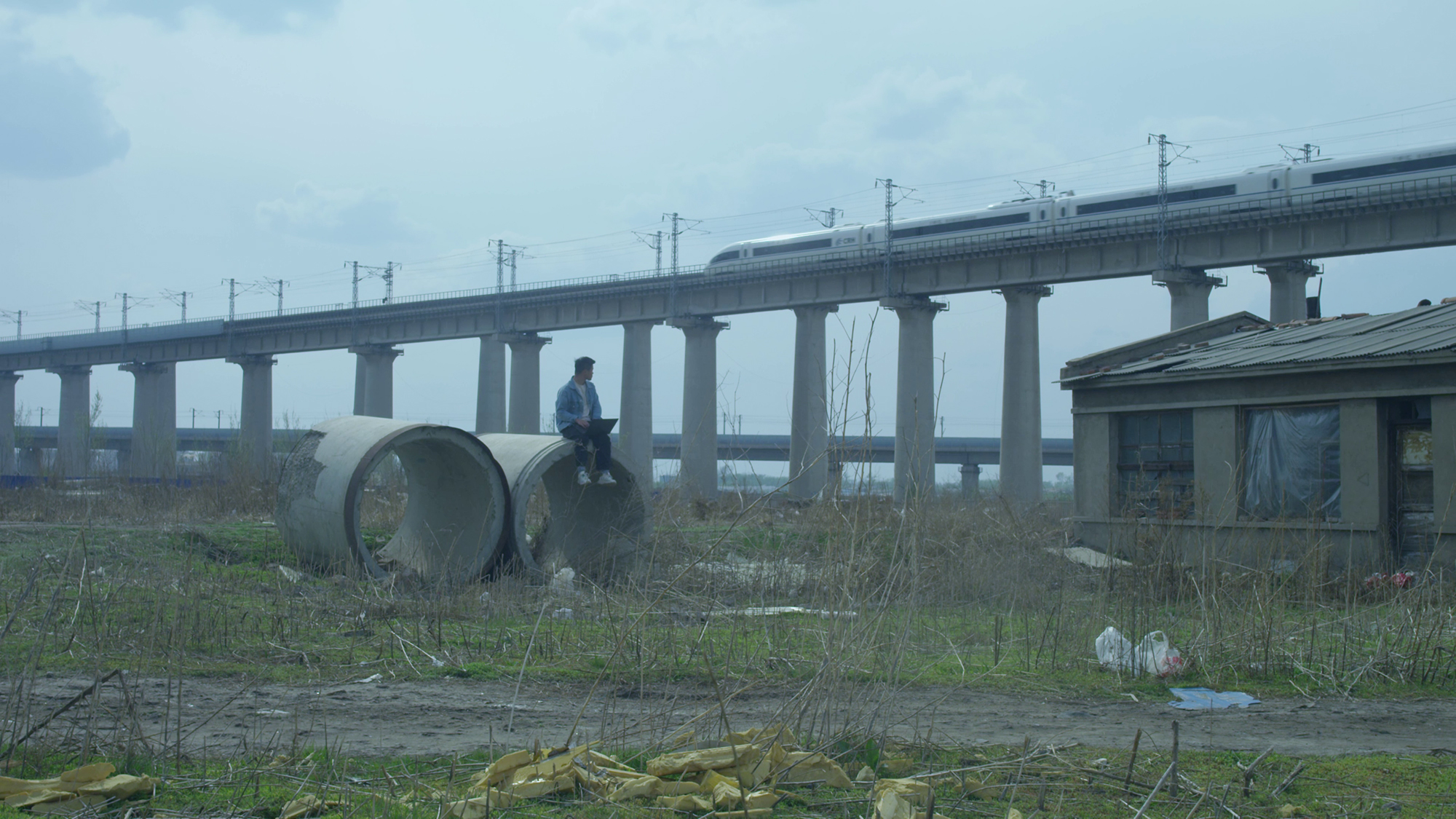 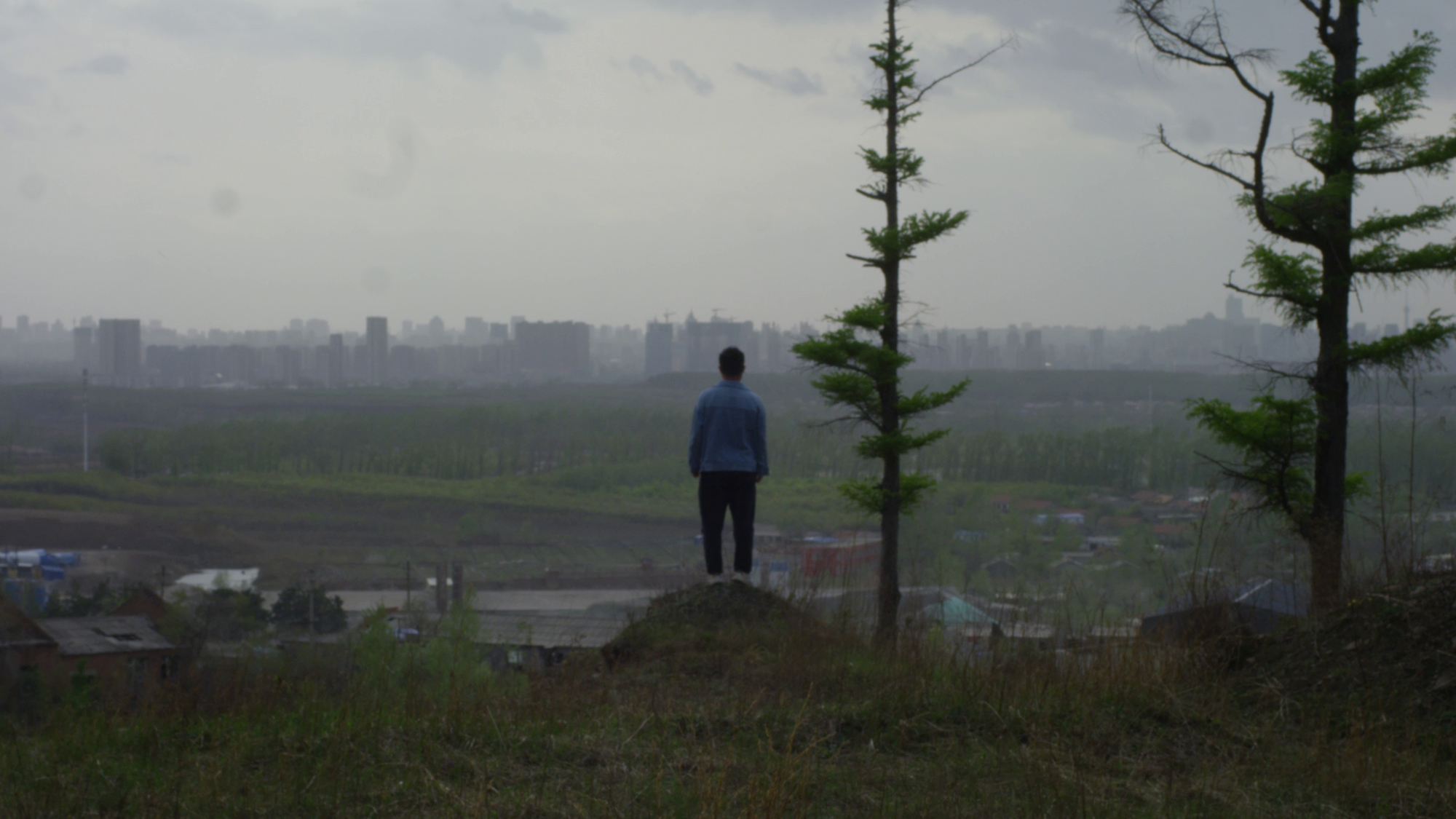 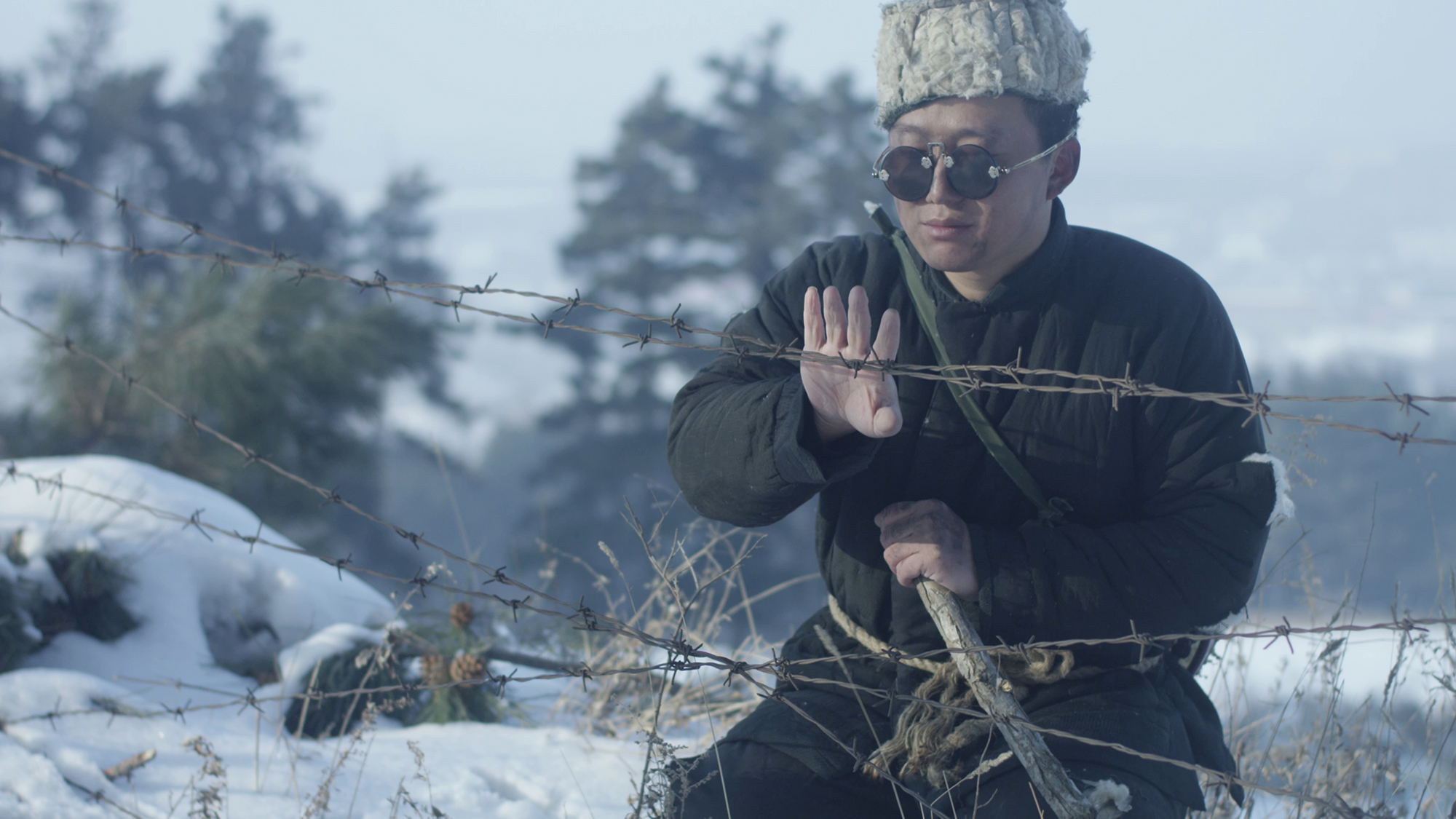 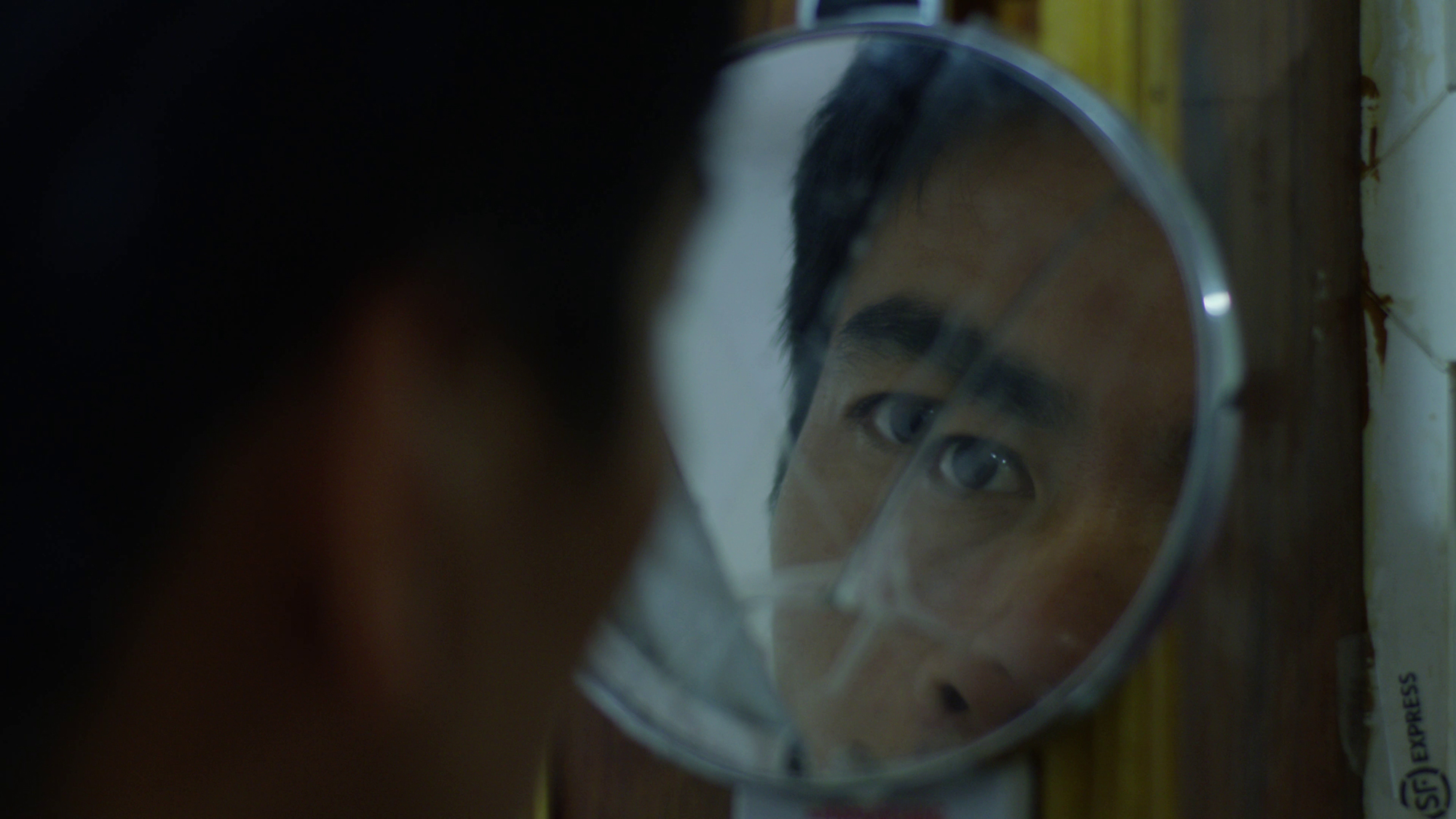 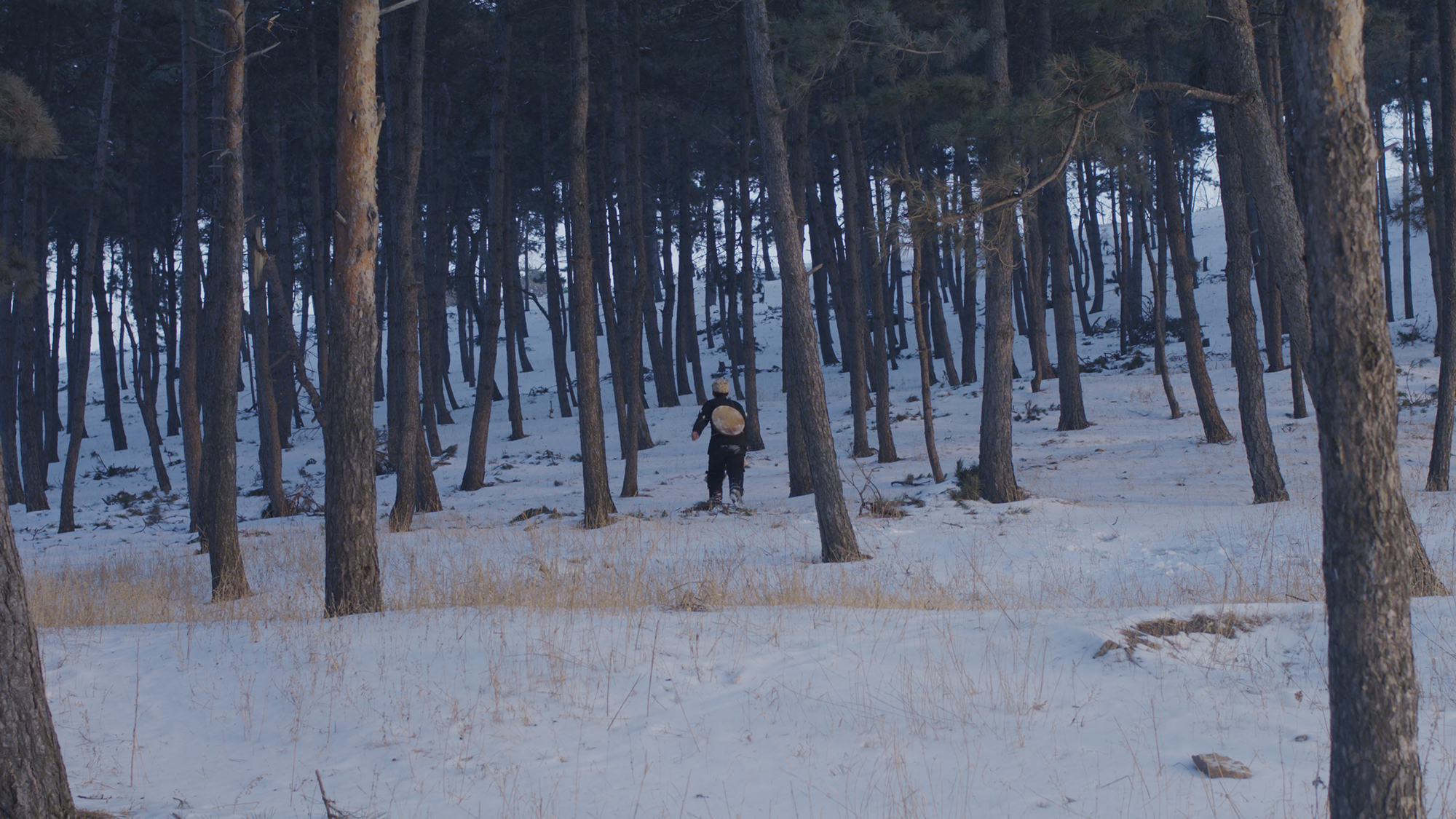