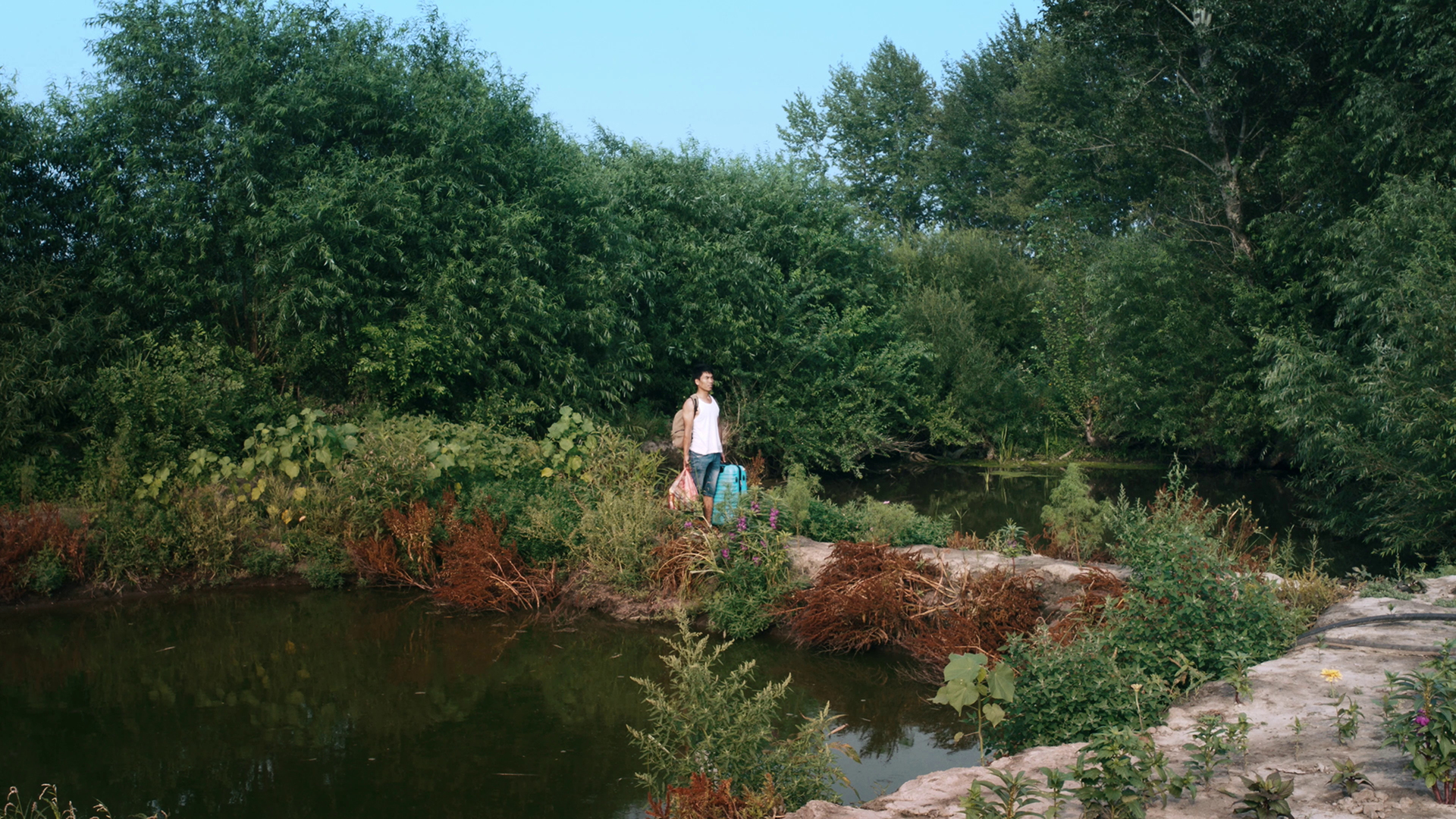 In the thirty-one minutes video, a migrant worker oscillates between two intertwined, simultaneous realities. The film’s subject finds himself in a film prop warehouse with disoriented perception of time and space in one world. By reading tales of the miraculous and the legendary, he projects himself into these texts, rehearsing them repeatedly, out loud, and in his imagination. In the other world, the artist documents and observes the same migrant worker in his small town in Northeast China, recording his daily life, his emotions, and his journey
back home. The work slowly births a third narrative; a dramatic rehearsal of a real-life violent crime that recently shocked the Chinese news media (Zhang Koukou’s revenge killing2). The story is one of long-awaited revenge, hinged on deep-seated wounds that ultimately unfolded through a ritual of corporeal counterattack. Wang Tuo ruptures social and internal identities, as well as the latent contradiction between individual pathology and an often monstrous yet powerless reality. For Wang Tuo, the physical impulse of revenge resonates with the complex discourse of the Northeast not only because the classical, radical act of vengeance serves as a testimony to the rupture of temporality, but also because the revenge itself prompts a series of personal rituals and acts as a necessary medium for identity transformation.
Footnote
2. The Zhang Koukou case is a criminal case that occurred in February 2018 in Hanzhong City, Shaanxi Province, China. The case was precipitated by Zhang Koukou's mother's death, who was beaten to death by the Wang family in 1996 during an argument and fight with a neighboring father and three sons. Zhang Koukou was only 13 years old when he witnessed his mother's tragic death. Twenty-two years later, Zhang Koukou returned to his hometown on the eve of the Chinese New Year in 2018, killed the Wang family in revenge, and thereafter surrendered to the police. The case had stirred a widespread debate in Chinese public opinion about the rule of law and morality. Zhang Koukou was sentenced to death in January 2019 and was executed by firing squad in July of the same year. 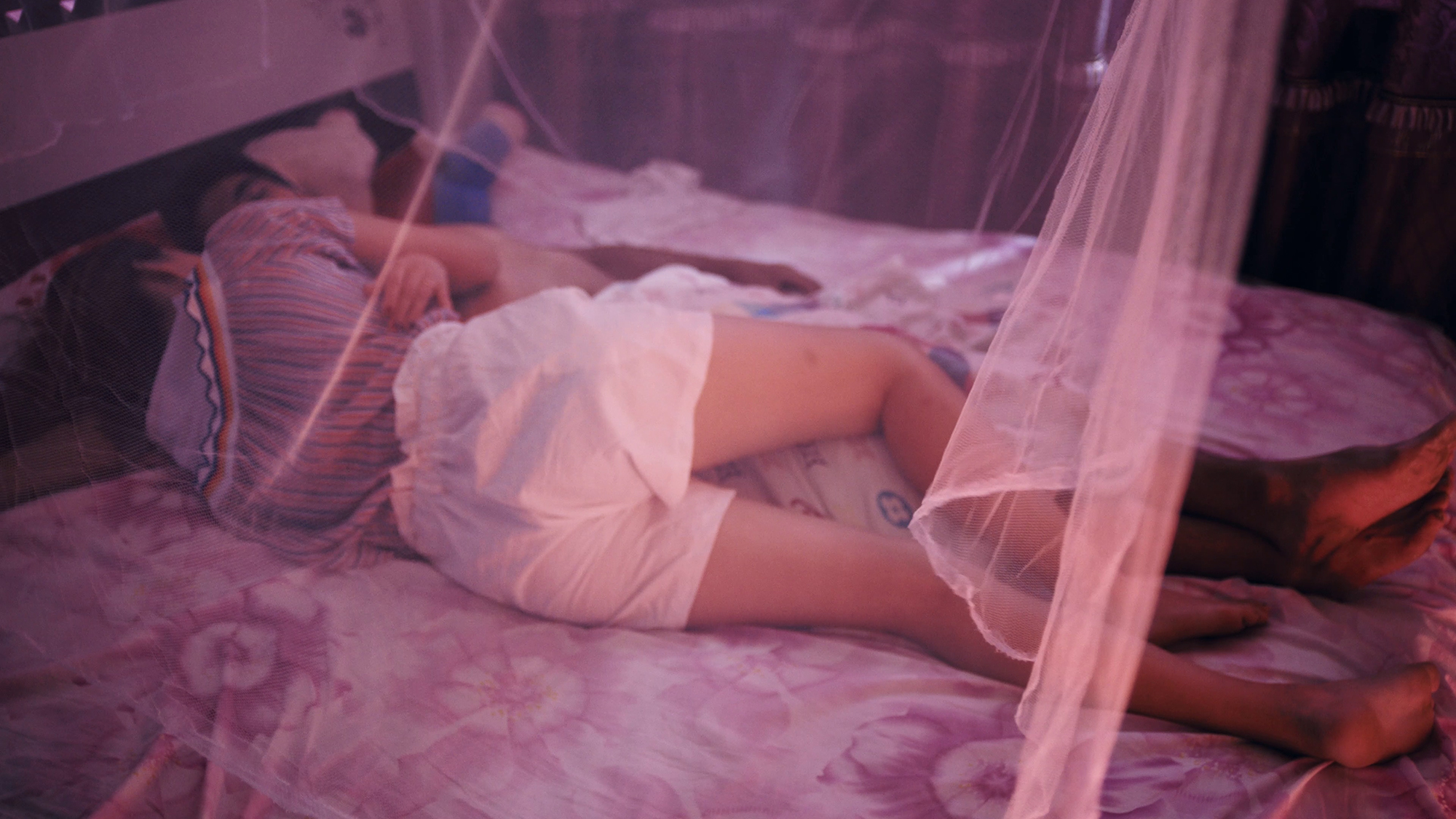 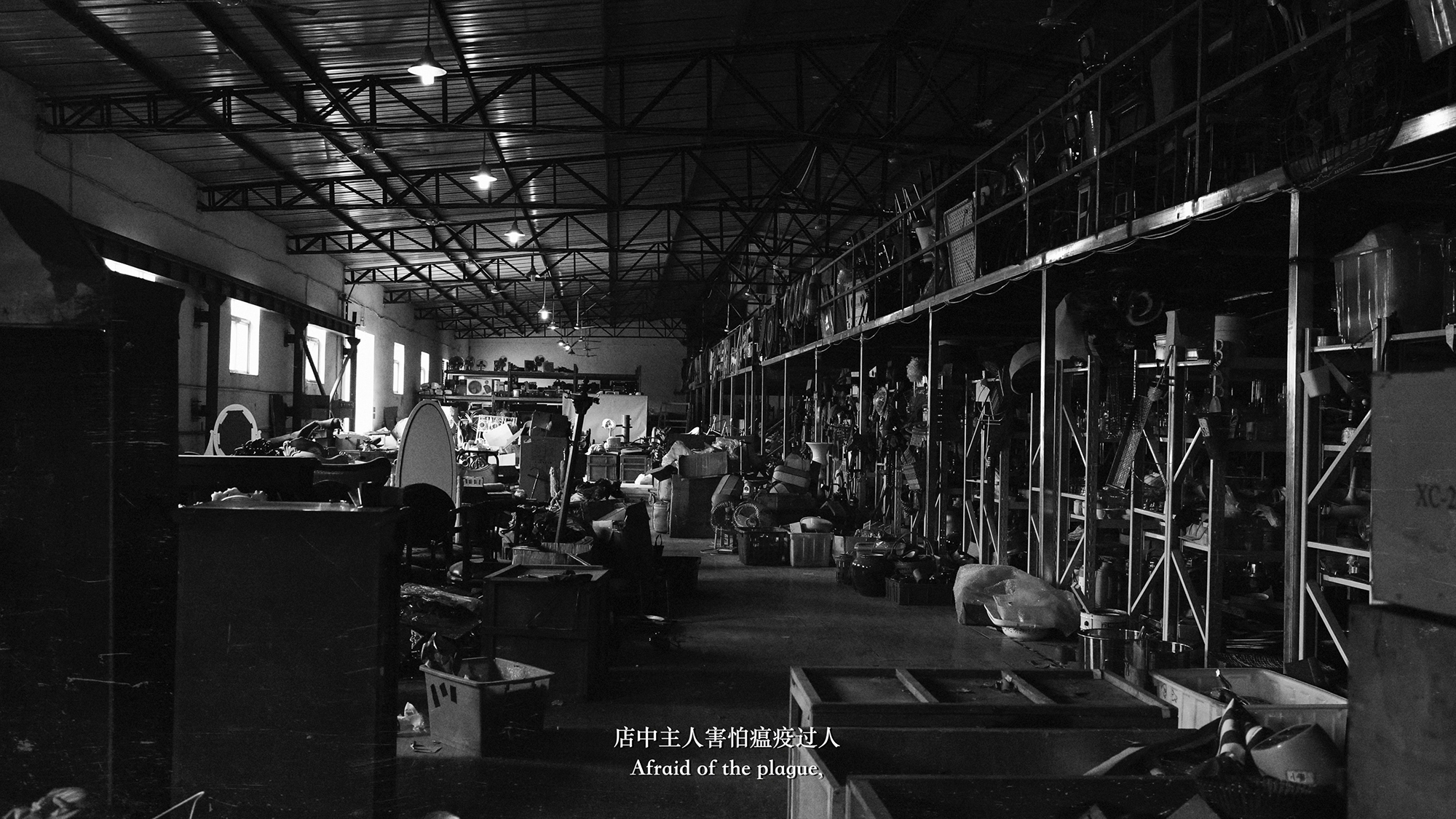 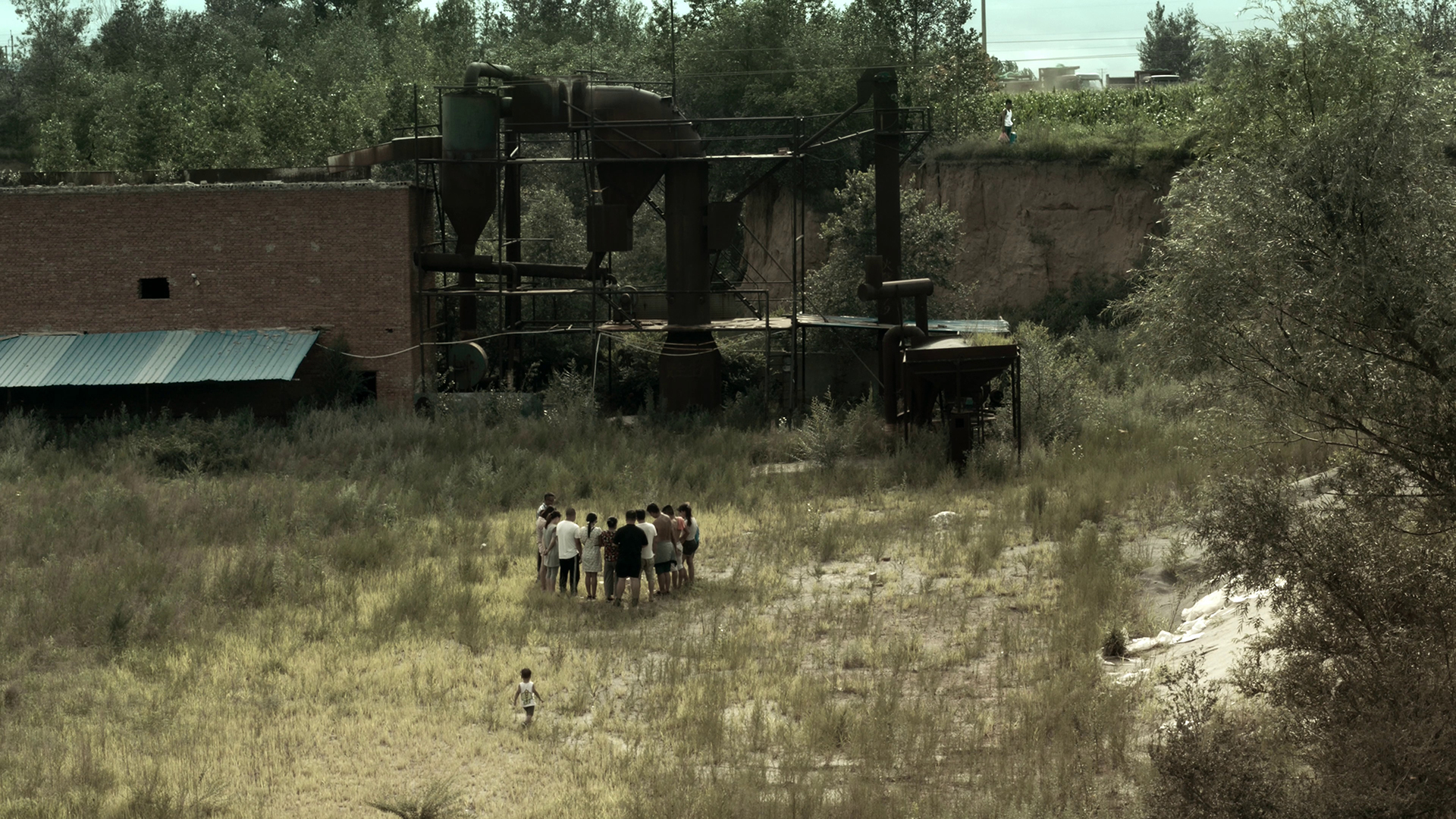 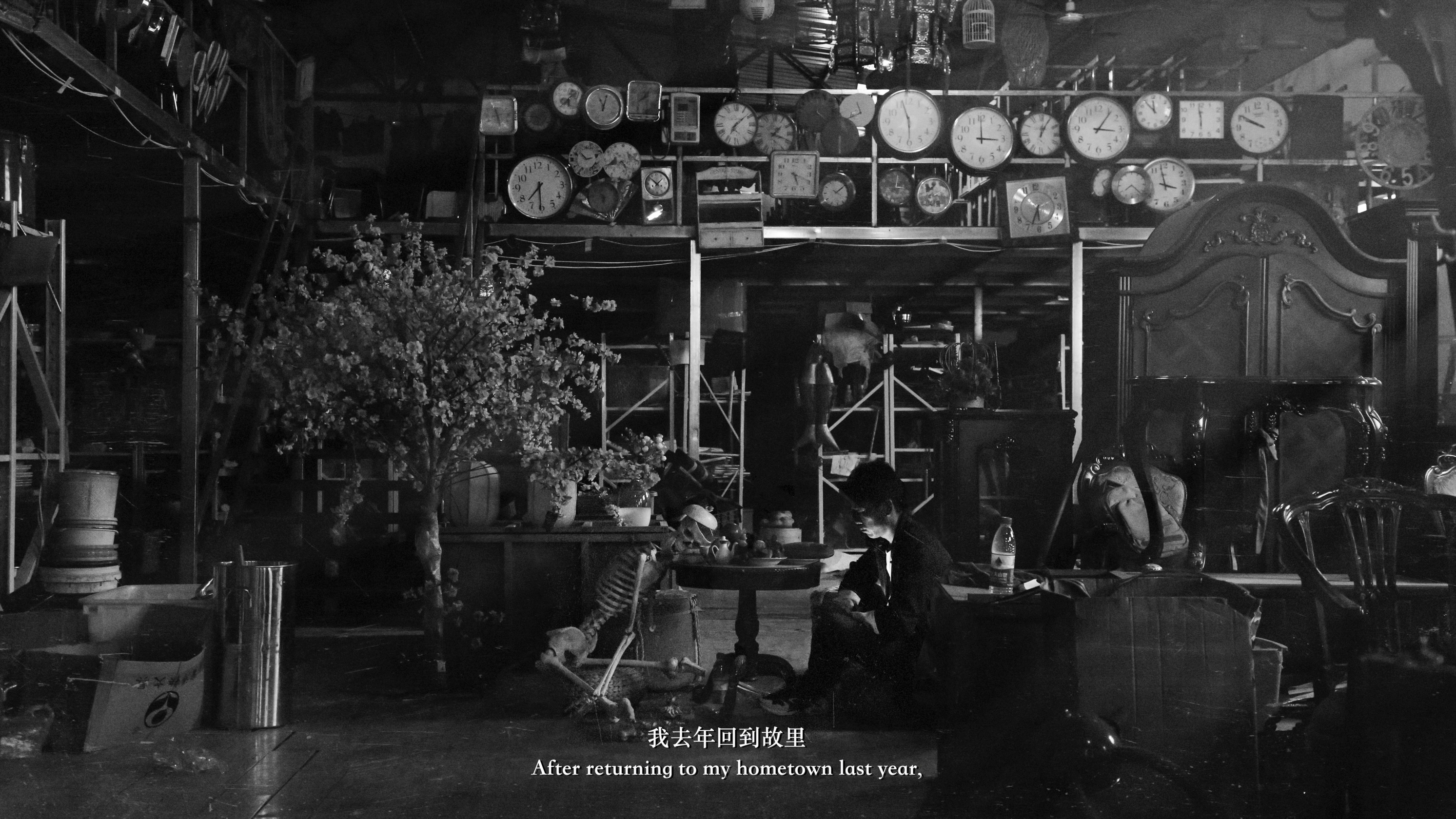 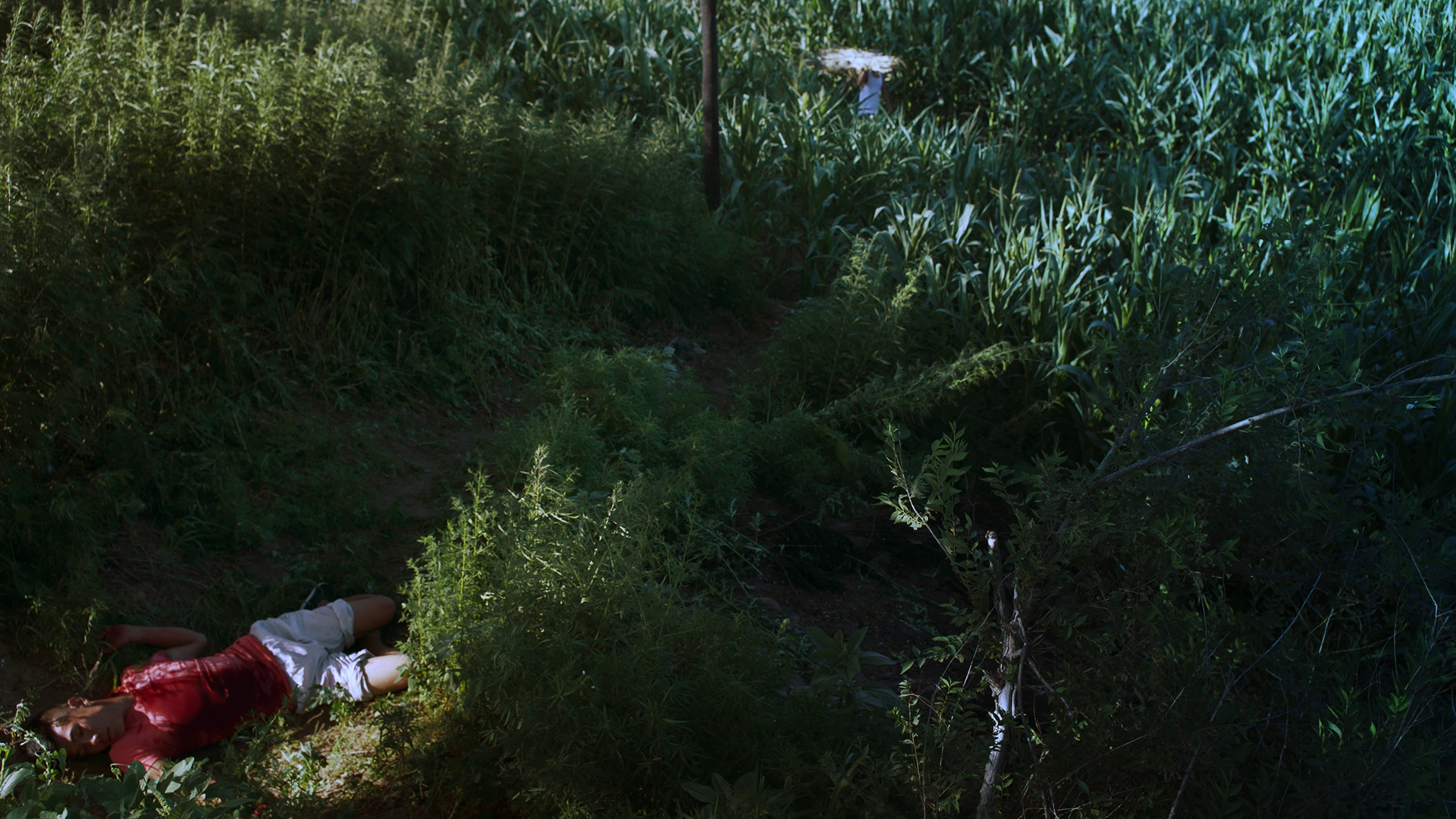 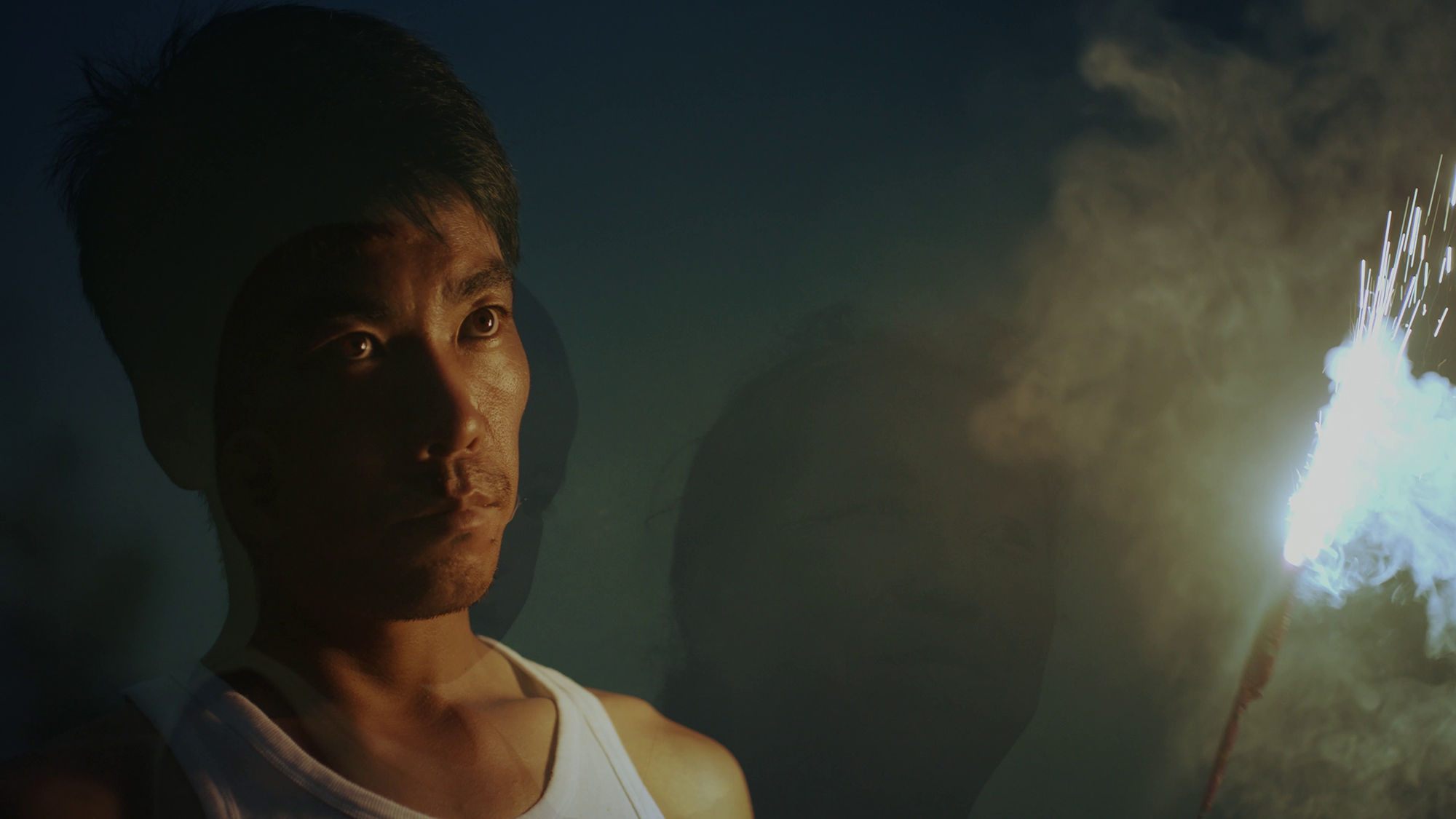 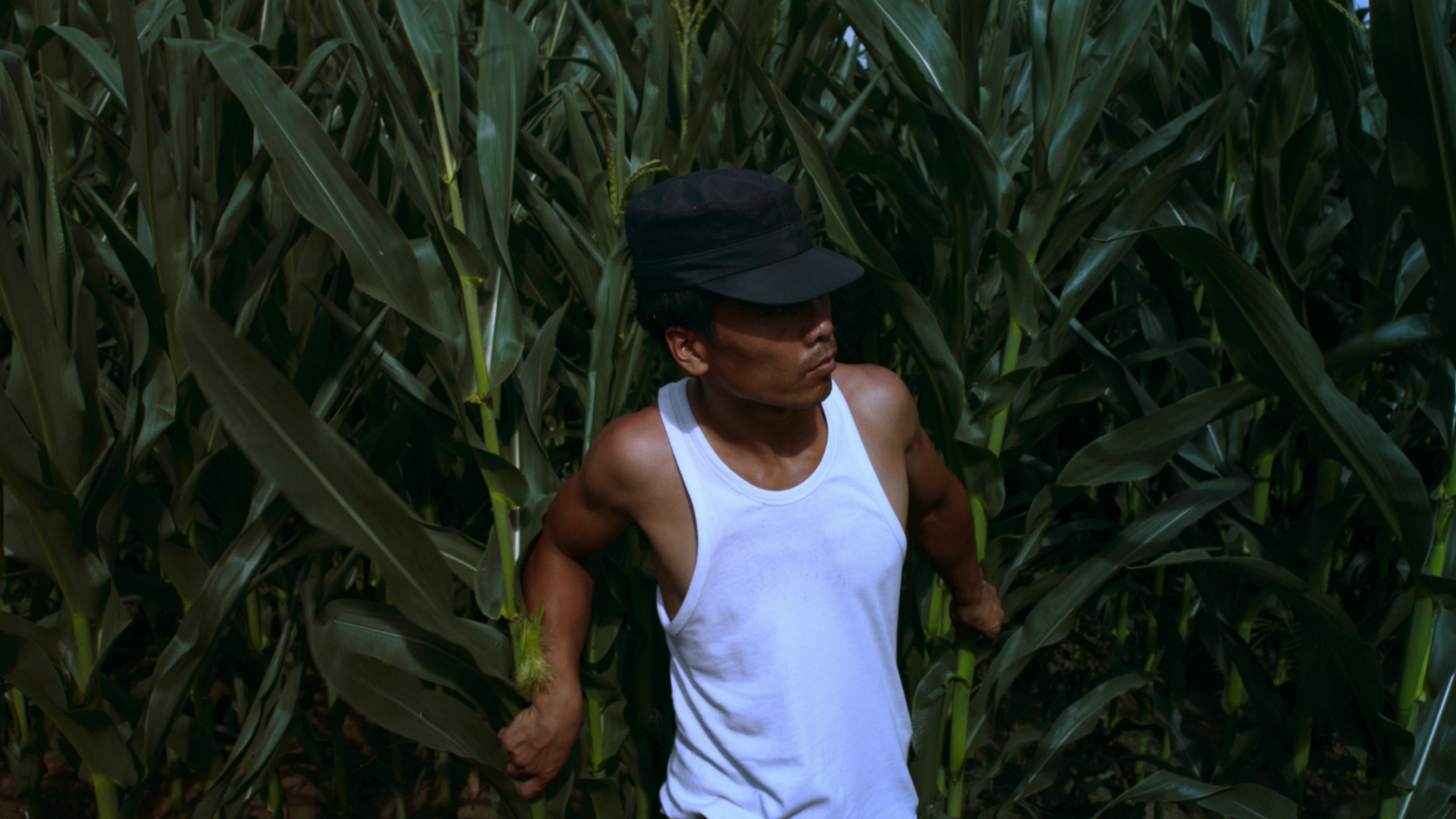